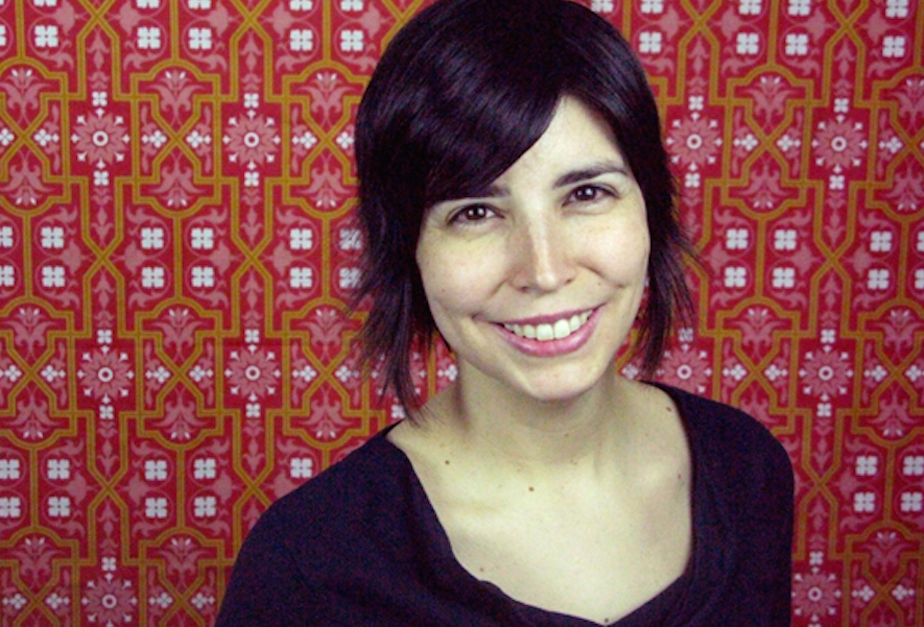 April Salazar was told by her family that she had descended from Spain, and that she should be proud of her Spanish heritage. That knowledge helped shape Salazar’s identity until her family got genetic testing and found some surprising results—Salazar was not as Spanish as she was led to believe. She was also part Native American: in fact, a lot Native American. Here is this week’s Sabiduría, or Words of Wisdom: