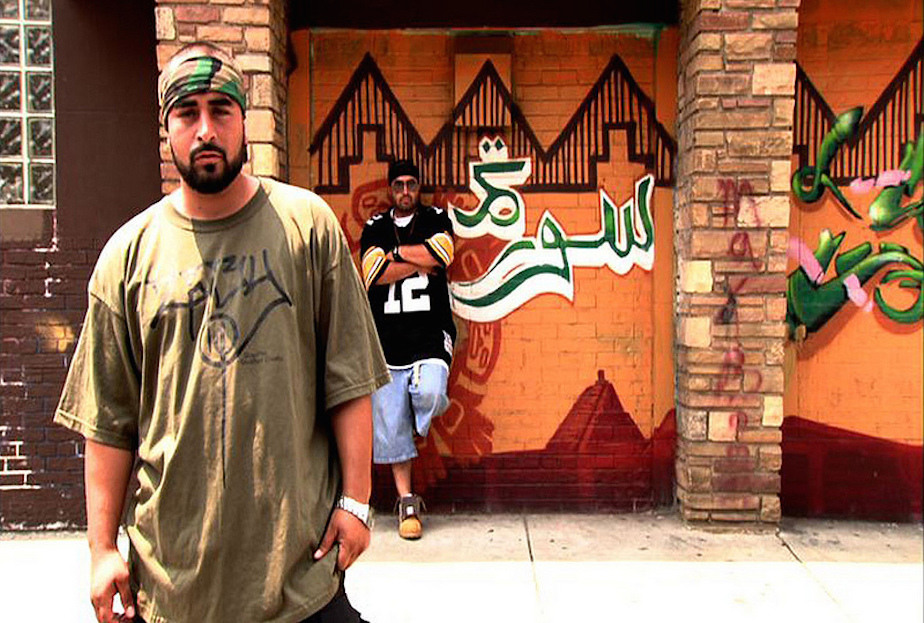 We explore the intersection of Muslim and Latino identities as part of our series on identity, Somos—Who We Are. Latino USA host Maria Hinojosa speaks with community organizer Hazel Gomez, activist Hamza Perez and Wilfredo Amr Ruiz, an attorney and Muslim chaplain.

Hazel Gomez has worked as a community organizer for the last three years focusing on immigration reform, criminal justice reform, and the intersection between the two. Hazel is the daughter of Puerto Rican and Mexican parents and is committed to seeing the growth and deepening of Islam within Latino American communities. In the ever-growing mosaic of Islam in America, she is interested in the creation of an authentic Latino Muslim experience. She considers herself an active student of knowledge, having intermittently studied under some of the West’s most prominent and learned scholars, and currently exploring traditional paths of Islamic knowledge. She graduated from Loyola University Chicago with a B.S. in Forensic Science and two minors in Chemistry and Psychology of Crime and Justice.

Hamza Perez is the founder of the S.H.E.H.U. Program (Services Helping to Empower and Heal Urban Communities) and one of the co-founders of the Light of the Age Mosque in Pittsburgh PA. Hamza Perez was also ranked one of the top 500 most influential muslims in the world in 2010 by The Royal Islamic Strategic Studies Centre for his work with youth. In 2009 PBS released an award-winning film titled “New Muslim Cool” about the life of Hamza Perez, his music and his community.

Wilfredo Amr Ruiz is also a Muslim Chaplain and Political Analyst on the Middle East and Muslim World. He is a regular columnist at various newspapers and electronic media outlets in New York, Puerto Rico and Spain. Attorney Ruiz is presently a Civil Rights Counsel for the Council of American Islamic Relations (CAIR Florida) and he is regularly interviewed and consulted at national and international media outlets on diverse issues on politics of the Middle East and the Muslim World, Islam and Christian-Muslim relations.