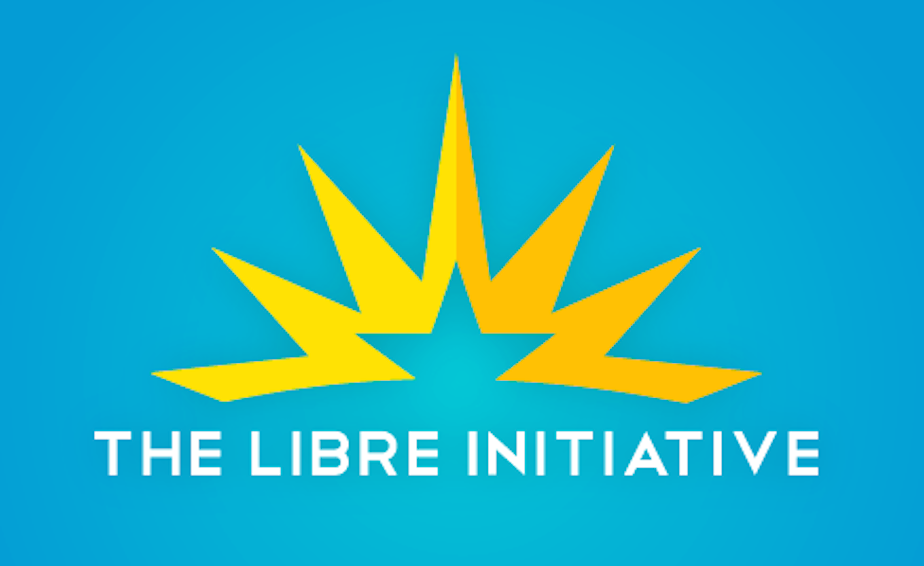 Saying that certain immigration proposals “are not in line with [their] principles” or “in the best interest of the country,” the executive director of one of the country’s top Latino conservative political organizations published an open letter today, explaining that his group will reject any immigration reform proposal that includes “an end to the longstanding practice of birthright citizenship in the United States” and “the mass deportation of millions of immigrants and U.S. citizens, particularly those who have obeyed U.S. laws and contributed to society since arriving in the country.”

Daniel Garza, executive director of the LIBRE Initiative, released a “An open letter to all Americans,”  via an email press release and on LIBRE’s site. NPR also reported the news of Garza’s letter earlier this morning. The letter begins: “In recent days there has been public attention to America’s immigration system, and many proposals to amend the system have been discussed.”  The complete letter is available on LIBRE’s main site:

In a conversation with NPR, Garza said: “If you’re somebody who’s proposing bad policies, we’re going to call you out. Period, without regard to political consequences, what the political winds are. We are going to stand on sound ideas and sound policy.” Latino USA connected with LIBRE with the hopes of talking directly with Garza. His schedule wouldn’t allow for a phone call, but he did provide answers to two questions sent to LIBRE  via email:

Latino USA: The letter does not mention any specific candidates, but it does seem to address the current comments made by candidates such as Donald Trump and other GOP candidates who have spoken about birthright citizenship and deportation. Is this letter a direct rejection of Trump’s comments?

Daniel Garza: This letter is about immigration reform. It’s about ideas and policy proposals. The letter is a direct rejection of any policy approach that may be overly costly to taxpayers, and goes against the sentiment of the majority in the U.S. who support the integration of undocumented immigrants to our country. The LIBRE Initiative has and continues to support efforts to achieve immigration reform that benefits our country, economy and population.

LUSA: What does LIBRE plan to do so that such policy suggestions do not become part of a national GOP platform? Will it be spending money to educate voters about LIBRE’s specific position?

DG: The LIBRE Initiative’s main focus has always been to promote the ideals of a free society, thus we intend to continue our work in educating our community on economic freedom and limited government—regardless of the policy stances elected officials may take. We’ll continue to drive ideas in a variety of ways, including through our events and a host of other outreach efforts.

The organization’s Facebook page, which has more than 382,000 likes, also posted news of the open letter, eliciting over 70 comments. Reaction to the open letter was mixed:

“Then we will keep on getting the disaster we have now. This was the biggest incentive for foreign females to get into the USA, have the child, and get immunity from deportation. What a stupid concept, how did the American people ever allow this to get started.”

“Señor LIBRE, por favor, the issue of “mass deportation” is a fallacy. Let’s face this with honesty. It is a stigmatizing slogan meant to appoint bigotry onto the Republican Party. More specifically, the Caucasian contingent of the conservatively principled, and TEA Party supportive Americans. The Leftist contrived mantras of ’round em up’, ‘put them in boxcars’, and ‘mass deport them all’ were conjured up to distract and conceal the realities of the federal government intentionally and willfully appropriating themselves justification to continue facilitating illegal immigration – and all for its own purpose. Attrition through enforcement (mass enforcement of American immigration law) will begin the processes of migrants voluntarily leaving to reconsider their re-entry into the US. The undocumented immigrant foreigner will experience and understand for himself the significance, the impotence and the need to enter the United States through the available legal means. The US immigration system is not broken. What is broken is the federal will to enforce the laws. It is the only factor in the system that has been intentionally damaged (to a halt) by the DC Establishment Cartel. The national focus should be placed there, to have it become the impetus toward a primary correction that would then lead to addressing other needs.”

“The American taxpayer cannot be everything for everybody. We need to put America and Americans first.”

“Really disappointed with the amount of outrage and personal attacks on this comment thread. So many people claim to be for free markets but then indulge in knee-jerk support of big government solutions that are impractical—like mass deportations that would cost in the hundreds of billions.

LIBRE is considered by many political observers as an influential group, having gained the attention of Democrats due to highly-publicized reports that LIBRE receives funding from the Koch brothers and is making inroads with U.S. Latinos. According to its website, “LIBRE is dedicated to informing the U.S. Hispanic community about the benefits of a constitutionally limited government, property rights, rule of law, sound money supply and free enterprise through a variety of community events, research and policy initiatives that protect our economic freedom.”

Garza’s letter comes at a time when Trump’s net unfavorable with U.S. Latinos is at –51%, according to a recent Gallup poll.