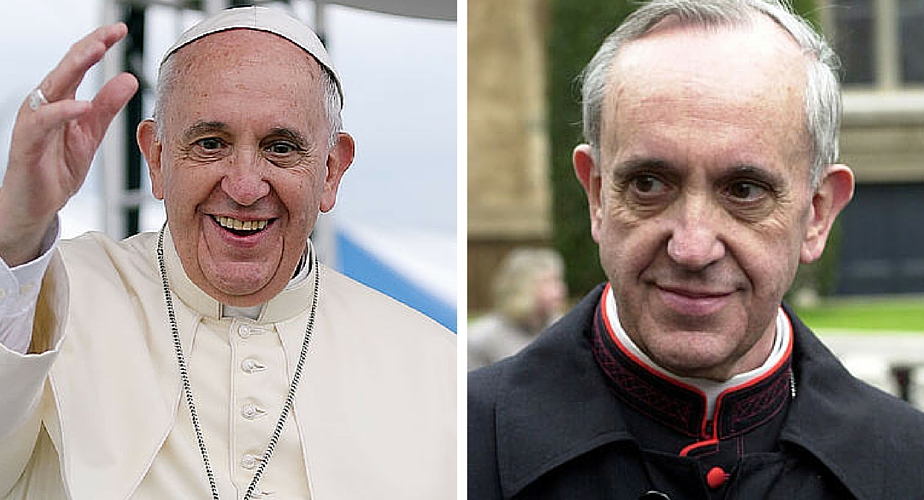 Pope Francis has become a celebrated leader of the Catholic Church for his recent statements on divorce, birth control, gay marriage, and abortion. But he wasn’t always the popular figure he is today. Back in the 1970s, as a Jesuit priest, he was much harsher and authoritarian. Some even called him a jerk. WNYC reporter Jim O’Grady spoke to the Pope’s biographers and Catholic leaders to understand his transition from a strict priest to a much-loved Pope.

View all of 21st Century Pope