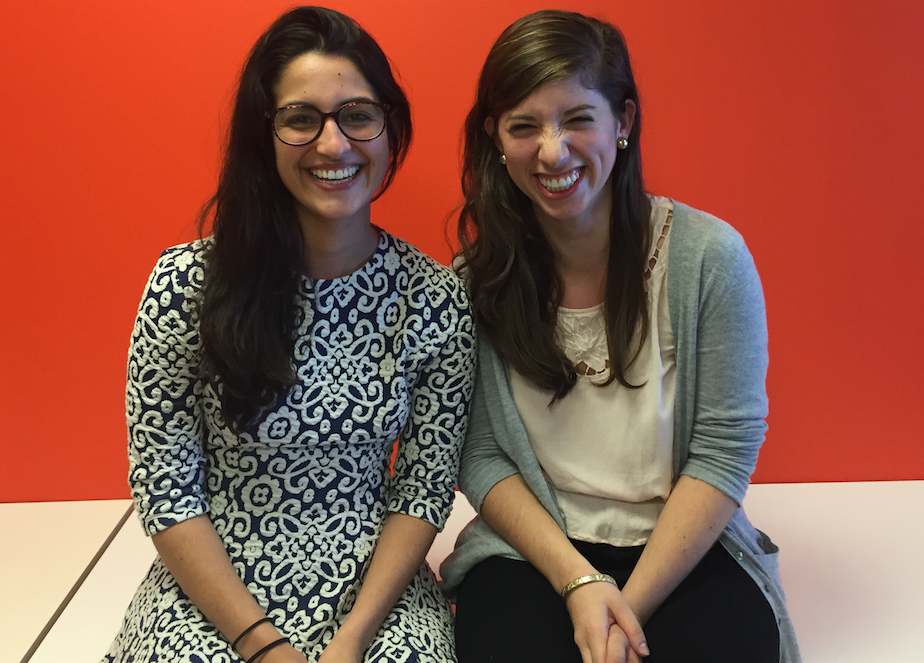 Latino USA producer Antonia Cereijido is the daughter of an Argentine political exile who left his home country because the military government was targeting his family. WNYC reporter Julia Longoria is the daughter of a Cuban exile who left Cuba when the Castro regime ousted the Catholic church. Despite their fathers’ very different reasons for leaving their country, Pope Francis has given both men a feeling of hope. A conversation between Antonia and Julia shows how the Pope has acted as a healing force for some Latin Americans who still remember a recent more violent time.

View all of 21st Century Pope

One thought on “Daughters of Latin American Exiles Bond Over Pope”