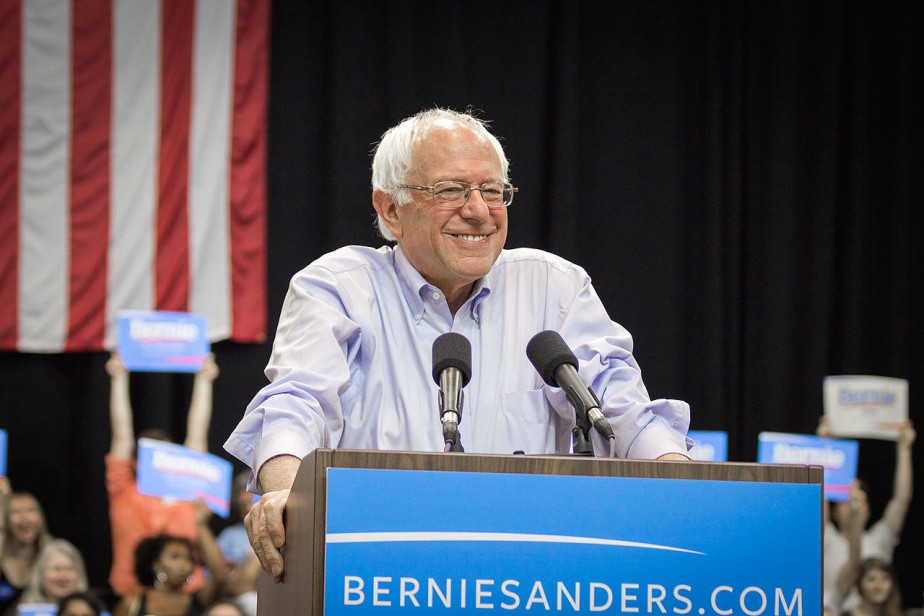 As Hillary Clinton’s campaign starts pushing  “Latinos for Hillary” during Hispanic Heritage Month, the Bernie Sanders campaign has begun to address concerns that it has been out of touch with U.S. Latino voters. On Friday, Buzzfeed reported that the Vermont senator named activist Arturo Carmona of Presente.org the campaign’s national Latino outreach director and political director for the southwest. News of the Carmona hire came just days after Sanders appeared on Noticias Univision’s Facebook page for an inaugural Q&A session that generated over 450 comments. Sanders gave answers in English, and then had the answers translated into Spanish. Here is a Storify of what he told voters: