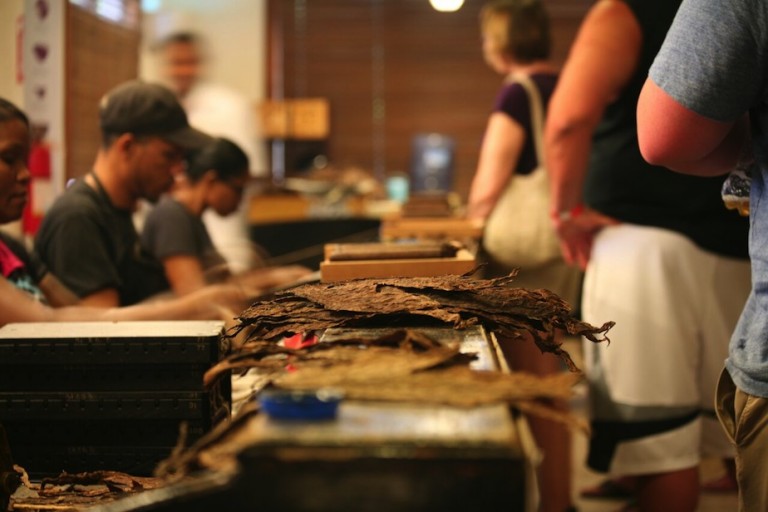 After the U.S. embargo against Cuba began, the Dominican Republic became the world’s top cigar exporter. But now, talk of ending the embargo has lit up a cigar war between the two countries. Dominican cigars may dominate the market, but Cuban cigars still carry a huge reputation. In addition, cigar production directly relates to the vast economic differences between socialist Cuba and the free-market DR.