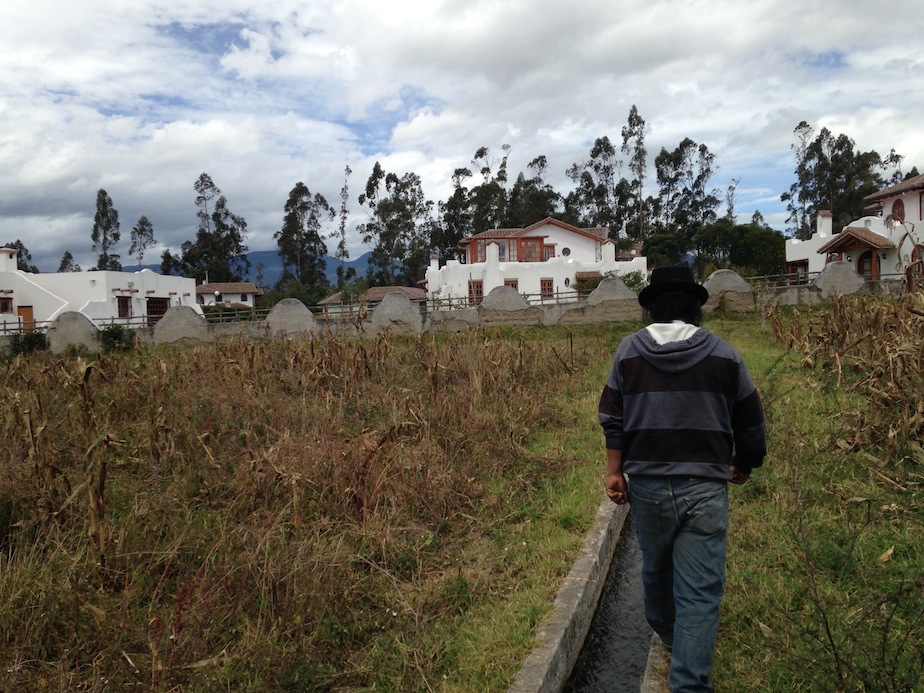 For many Americans, retiring seems like it is becoming increasingly out of reach. We work later into our old age and Social Security benefits are often not enough to live off of. So some people interested in retiring have found a cheap solution: moving to Latin America. One place in particular, has been attracting retirees as of late—the small town of Cotacachi, Ecuador, not far from the country’s capital of Quito. The town’s population is split between mestizos (a mix of indigenous and European ancestry) and the Kichwa, an indigenous community that live on Cotacachi’s outskirts. But a growing subset of wealthy Americans buying large property is creating a stark visual and economic contrast in a relatively poor area. Reporter Dusty Christensen went to Cotacachi to find out how these new arrivals are enjoying their lives in Ecuador and how the indigenous community is dealing with the influx of outsiders.