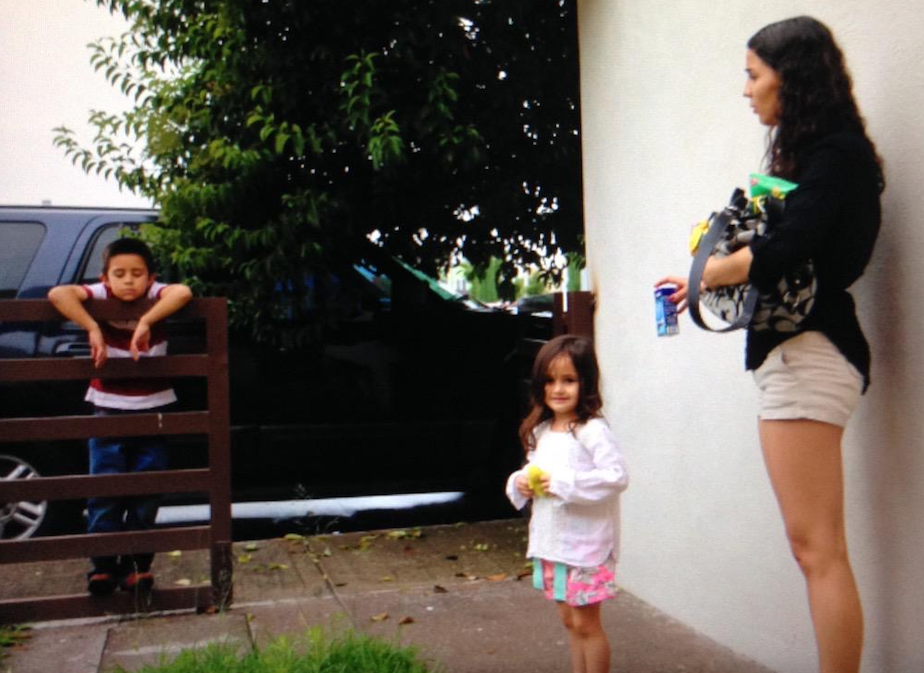 In the United States, there’s a widespread notion that Mexicans fleeing cartel violence head north. In reality, most of these people move somewhere else in Mexico, becoming internal refugees in their own country. But the Mexican government has yet to acknowledge the scope of the problem. Reporter Lynda Lopez traveled to Mexico with the team at Refugees International and examines something unimaginable in the U.S., but very common there.

Photo of Paola and her family

One thought on “Terrorized by Violence: Mexico’s Refugees”