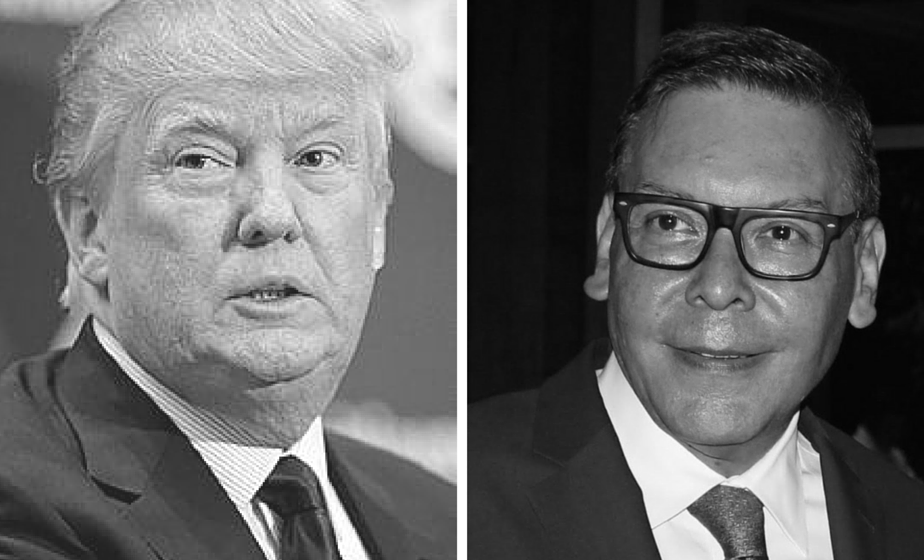 When NBC decided to stop doing business with Trump this past summer, many in the U.S. Latino community declared victory. The declaration might now be premature. News of Trump’s upcoming SNL hosting appearance has led to more action, including a viral Change.org petition, public comments from Latino politicians and a letter the National Hispanic Leadership Agenda (NHLA) sent to NBCUniversal CEO Stephen Burke and SNL executive producer Lorne Michaels. A part of the NHLA letter calls for NBC to “rescind the SNL invitation” to Trump:

Donald Trump has yet to apologize for his bigoted comments about Mexican immigrants. Allowing Trump to host SNL will legitimize and validate his anti-Latino comments. NHLA had praised NBCUniversal, when it severed its ties with Donald Trump. We are appalled that you would enable Trump’s hateful speech for nothing less than a ratings ploy and ask that you rescind the SNL invitation.

Fresh off his appearance last night with Sean Hannity, I sent Sánchez some questions this morning about the current SNL controversy. For years, Sánchez —whose NHFA organization is one of the 40 groups that form the NHLA coalition— has been a public critic of SNL, saying that the show does not foster any Latino talent or give Latinos opportunities.

Here is the exchange we had:

Félix Sánchez: NBC seems to have washed its hands of the entire situation.  Not only has NBC not responded to our letter, but they abdicate their responsibility by saying that Lorne Michaels has total creative control.

JRV: Let’s focus on Trump’s SNL appearance. Why is it an issue for you? Do you think SNL is listening?

FS: Trump’s SNL appearance is concerning on two fronts. First, the show is known for attracting guest hosts who have somehow screwed up in their personal or public life and the nature of the show to poke fun at their error is a way to erase the issue out of their lives. Second, the show has a terrible record of casting Latinos:  zero Latinas in 41 seasons (or years) and two male Hispanics over the same period.  If the show takes on Trump’s anti-immigrant comments, without a single Latino cast member, that will add more insult to injury. At the heart of it, Lorne Michaels has zero accountability to the network and to Latinos. It’s a form of “if it ain’t broke, don’t fix it” mentality. To NBC Lorne Michaels is a god, but to many Latinos Lorne is a false god, a false prophet who perpetuates Latino marginalization, Latino exclusion and Latino stereotypes, while sanitizing and normalizing Trump’s anti-immigrant posture.

JRV: What do you say to those who tell you that your critiques of SNL and the current Trump hosting appearance are meaningless?

FS: Our voice is uniting many Latino voices on this issue. Witness the Moveon.org petition that in a few days had gathered over 130,000 signatures asking NBC to rescind SNL’s invitation to Trump.

JRV: What if SNL or NBC do not act this time around?

FS: The importance is to educate our community and supporters of the direct power the media is having on our community and the next time these media corporations come to the community asking for support for their mergers [NBCUniversal merged with Comcast in 2011], we will be there with a long memory.

JRV: Yesterday, Trump went on “Fox and Friends” to address the SNL protests. This is what he said about you and others: “Those groups are looking to fundraise, I know all about those groups. I’m leading in the polls with the Hispanics. I mean, you look at Nevada, I’m leading in the polls with the Hispanics because I produce jobs, and they know it. I have thousands of Hispanics that work for me. My relationships to Hispanics is better than those groups.” What do you say to that?

FS: Trump thinks everything is about money. NHLA and NHFA are both about preserving, protecting and elevating the image of Latinos in both entertainment and news media. Trump also has his standard line that Hispanics support him, and I am sure that some Latinos do in fact support him, but I would say that an overwhelming number of Latinos, as shown in numerous polls, do not. Trump will face a wall of Latino opposition when the presidential primaries reach critical swing states like Nevada, Colorado, New Mexico, North Carolina and Florida.

JRV: What does victory mean to you?

NOTE: Sánchez’s work at NHFA has been featured in several posts on the site I founded.

One thought on “Sánchez: NBC Has ‘Washed Its Hands’ of #TrumpSNL”