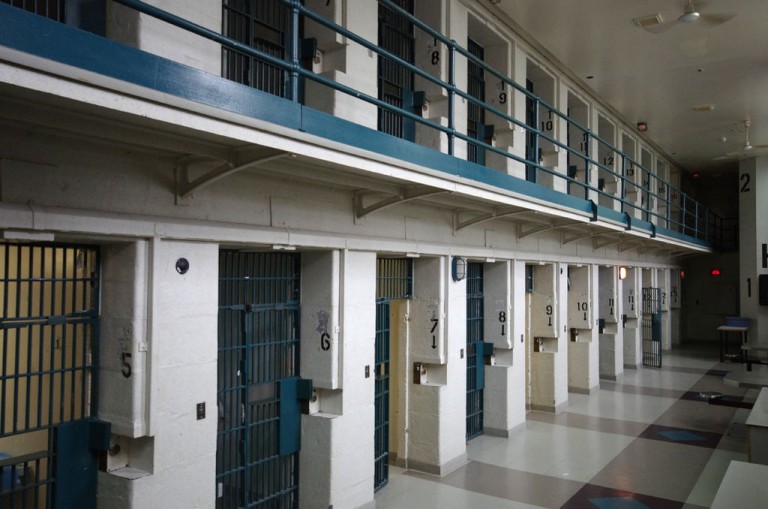 Earlier today, the Federal Communications Commission (FCC) approved a rate cut for prison phone calls. These types of calls to inmates were running as high as $14 per minute, according to reports, but after today’s decision those rates will now “cap debit and prepaid calls in state and federal prisons at 11 cents a minute.” Newsweek adds, “For jails with more than 1,000 inmates, calls will be a 14 cents a minute; jails with 350-999 inmates will have a rate of  6 cents a minute and jails with less than 349 inmates will have a rate of 22 cents a minute.” Reaction to the decision spread through social media, as #PhoneJustice supporters —including presidential candidate Bernie Sanders, other politicians and Hollywood celebrities— tweeted their support of the decision (see the following Storify). Latino USA‘s newest show, premiering tomorrow October 23, will dedicate part of its hour to this story.