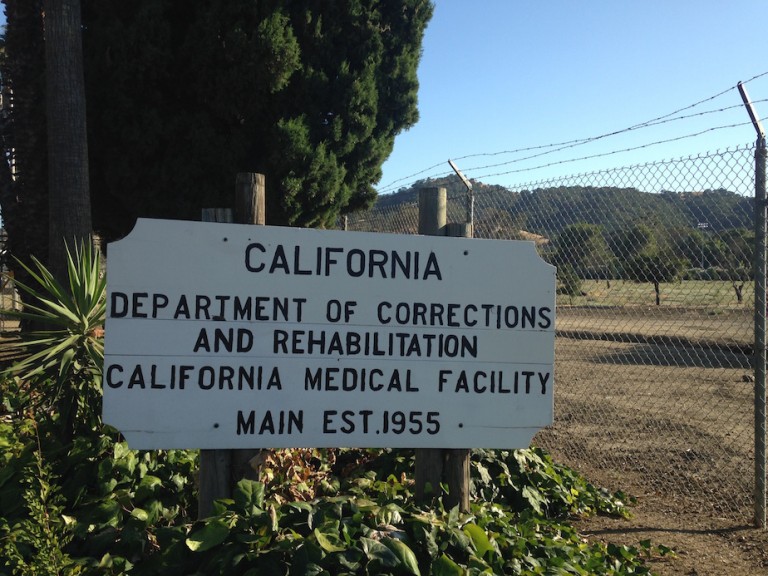 The California Medical Facility in Vacaville, south of Sacramento, is known as the final stop for some of the sickest and oldest prison inmates. They arrive with breathing tubes and IVs to wait for their bodies to fail.

Prison officials believe inmates deserve to die with dignity despite their crimes. In the mid 90s, they created the state’s only prison hospice program. About two dozen healthy inmates are trained as caregivers and hold vigil so the patients won’t die alone.

View all of Locked Up