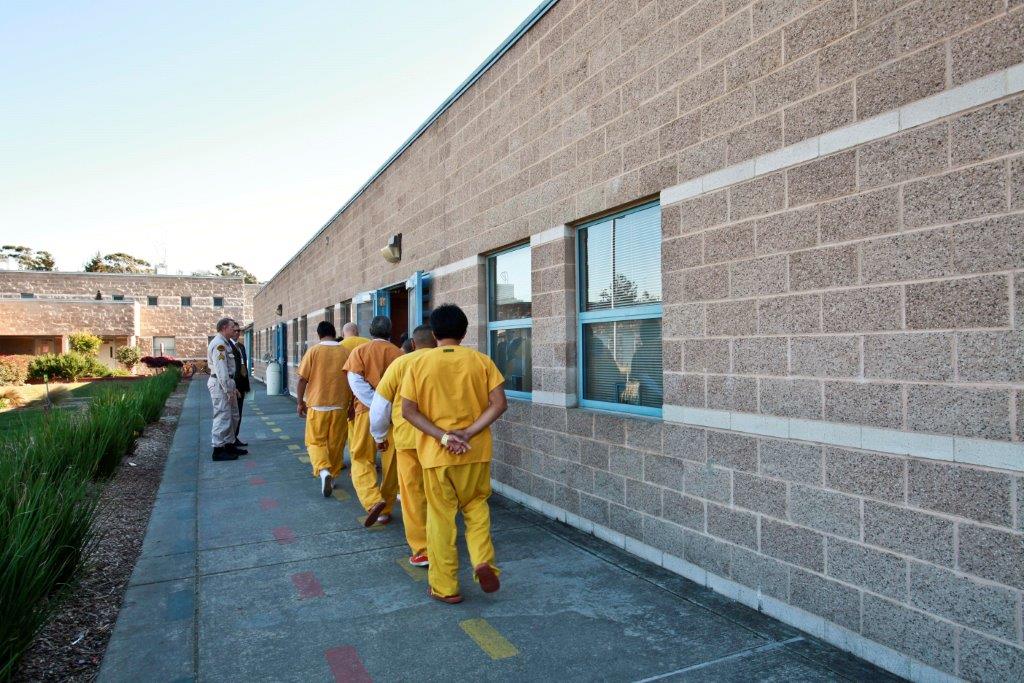 For inmates like Filiberto Fuentes, phone calls are a lifeline to his children and family. But those calls have come at a high price: sometimes costing over 20 times that of a cellphone call. In the 1980s, telecom companies like GTL and Securus started pushing in to what they saw as a captive market—prisons and jails. They charged high prices, sometimes up to $14 a minute. On October 22, the FCC regulated the costs of inmate phone calls. Will the FCC ruling signal the end to these high prices?

View all of Locked Up