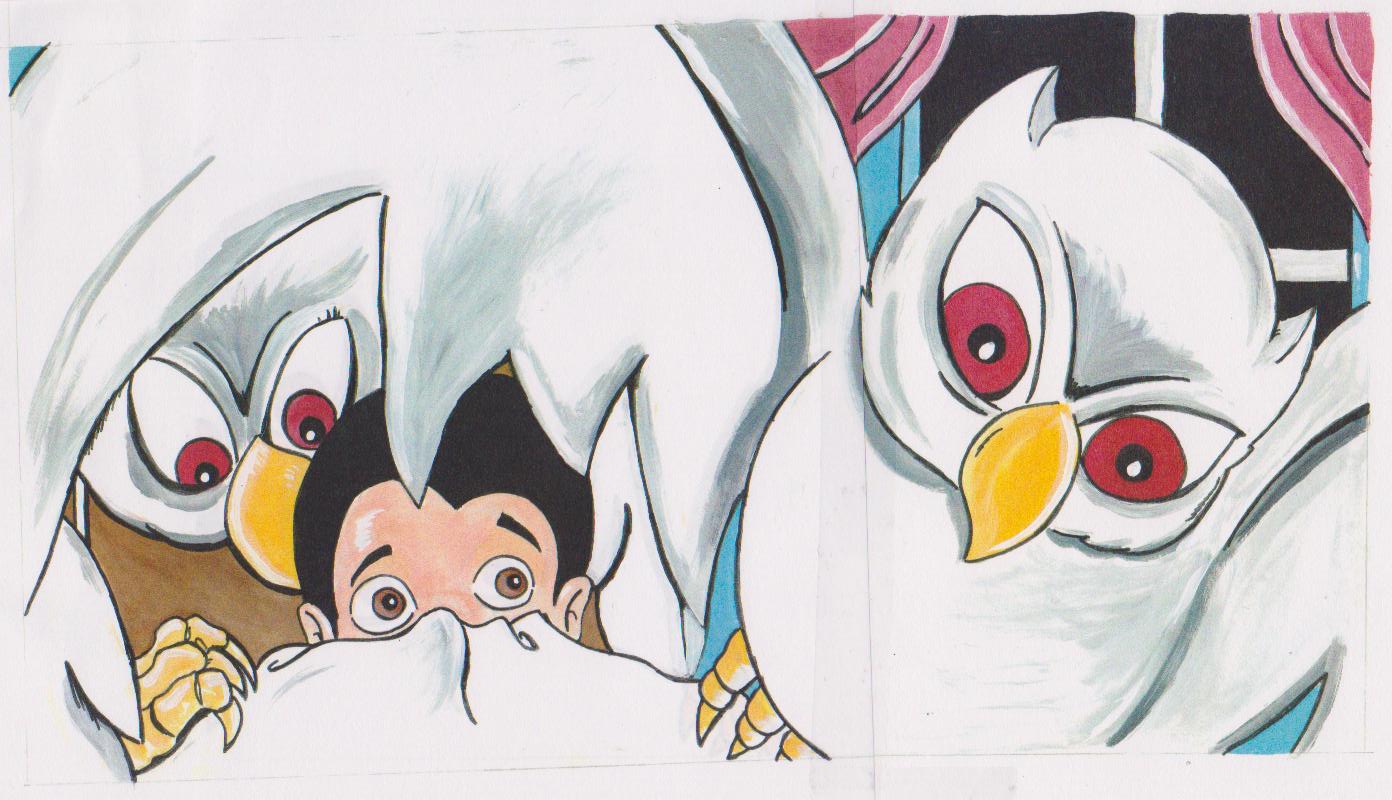 Many Latinos grew up listening to the story of La Llorona, but a lesser-known story is that of La Lechuza—the witch who, through magic, can turn herself into giant white owls. But in Texas’ Rio Grande Valley, La Lechuza is a well-known warning for the inebriated. According to one version of the legend by children’s book author Xavier Garza, La Lechuza is the ghost of a mother whose children were killed by a drunk driver. Ever since then, she haunts bar districts preying on the drunk. Reporter Reynaldo Leanos, Jr. grew up in the Rio Grande Valley and wanted to find out more about where this strange tale comes from.

View all of Ghost Stories

One thought on “Beware the Witch-Owl, La Lechuza”