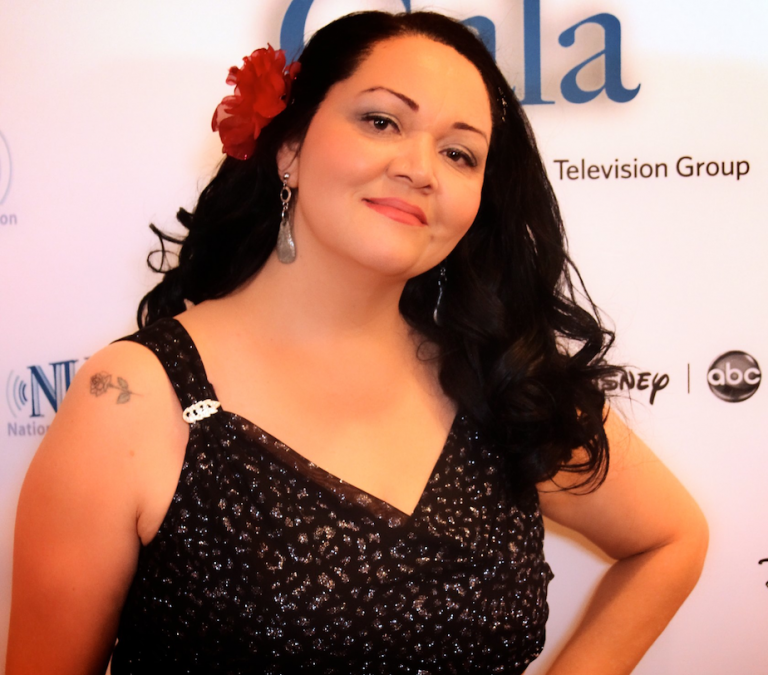 Josefina López, a Chicana playwright in Los Angeles, believes there are ghosts all around us. A sensitivity to the supernatural has been passed down from her mother, who loved to tell ghost stories. Today Josefina teaches her own sons about how to deal with the strange presences in their lives. Her advice? Get angry, not scared.

View all of Ghost Stories

2 thoughts on “Josefina López Is Not Afraid of Spirits”