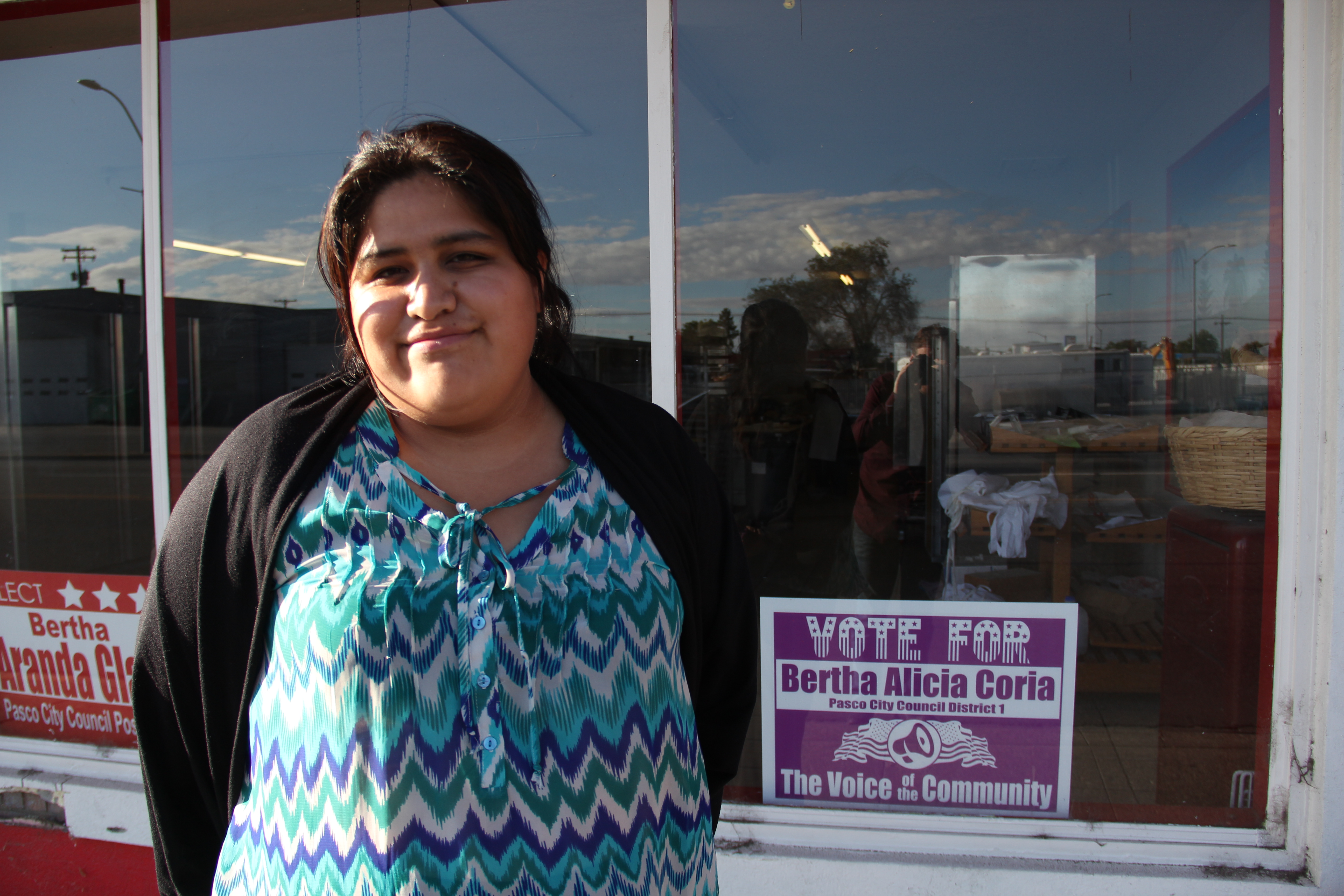 For the most part, Pasco’s Latino residents didn’t try to change the status quo. But things changed after videos of local police shooting and killing an undocumented, mentally ill farm worker named Antonio Zambrano Montes started circulating online. Many Latinos in town felt frustrated with how local officials were handling the investigation, and several decided to run for city council. One of them was Bertha Alicia Coria, a 19-year-old college student and substitute teacher who suddenly found herself thrust into the world of politics. Latino USA producer Marlon Bishop followed her one-woman campaign.

3 thoughts on “Death and an Election in Pasco”