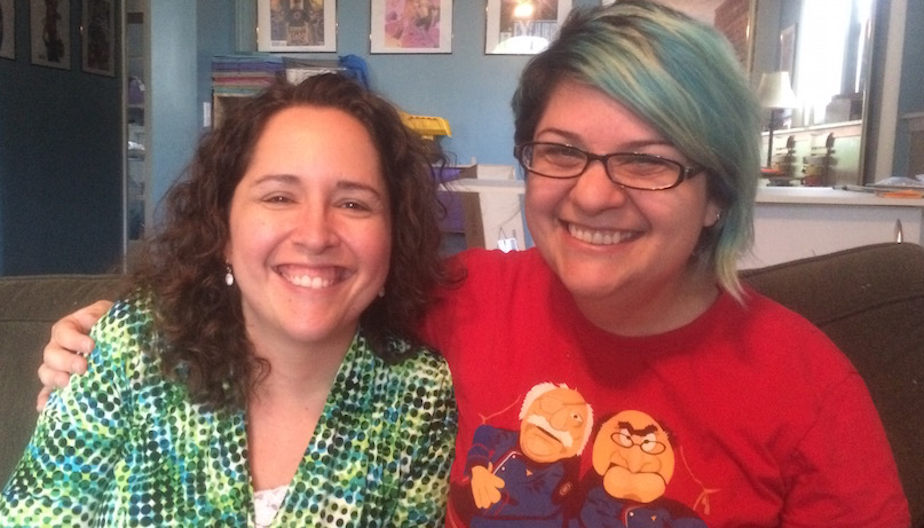 Rose and Ana Canino are bothered when politicians and some in the media try to address Latinos as if they were all the same.

“When people say that the Latino Vote is monolithic, or it’s one issue, it erases the idea that we all come from different nations and different countries of origins and that we have different issues,” said Ana Canino-Fluit.

Members of the Canino-Vazquez family are Puerto Rican and all over the political spectrum.

Ana, 39, is middle of road leaning Democrat living in New York, Rose is a self-described progressive with radical liberal ideas studying evolutionary biology in Michigan, and Juan the youngest sibling is a conservative police officer in Florida who has “joked around that he’s going to vote for [Donald] Trump.”

Their parents: also on opposite sides of the political spectrum.

The Canino-Vazquez family is an example of how diverse Latinos are when it comes to politics.

Knowing they disagree on issues such as gun control, reproductive rights and the Black Lives Matters movement doesn’t stop them from having deep discussions about their differences.

“We have these disagreements but it doesn’t affect our day-to-day interactions with each other,” Ana said. “We may stay up until three in the morning arguing but the next morning we have breakfast and it’s all good.”

2 thoughts on “Not All Latinos Vote the Same”