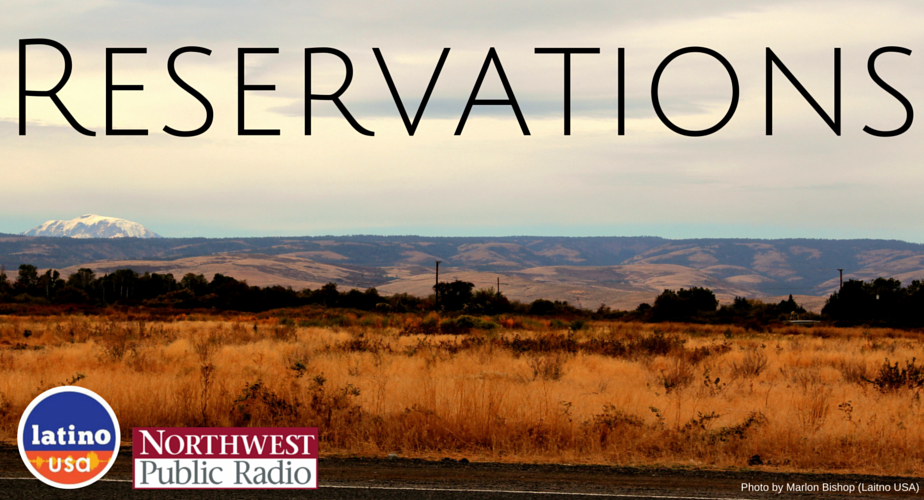 The Yakama Nation is a Native American reservation in Eastern Washington that is home to about 11,000 Yakama people and almost three times as many Latinos. Over recent decades, the reservation’s rich agricultural lands have attracted Mexican farmworkers and their families who have made the valley their home. Despite shared indigenous roots and frequent intermarriage, living side by side hasn’t been easy, and tensions between the two groups are high. The Yakama people worry about their ability to maintain their identity and culture as outsiders settle on their land. Meanwhile, some in the Mexican community believe they are treated unfairly by the tribal government. In spite of much dislike and mistrust between the groups, a new hybrid society (Yakama, Mexican, and American all at once) is taking shape on the Yakama Nation.

For more photos from this episode, see Latinos on the Reservation: In Pictures.