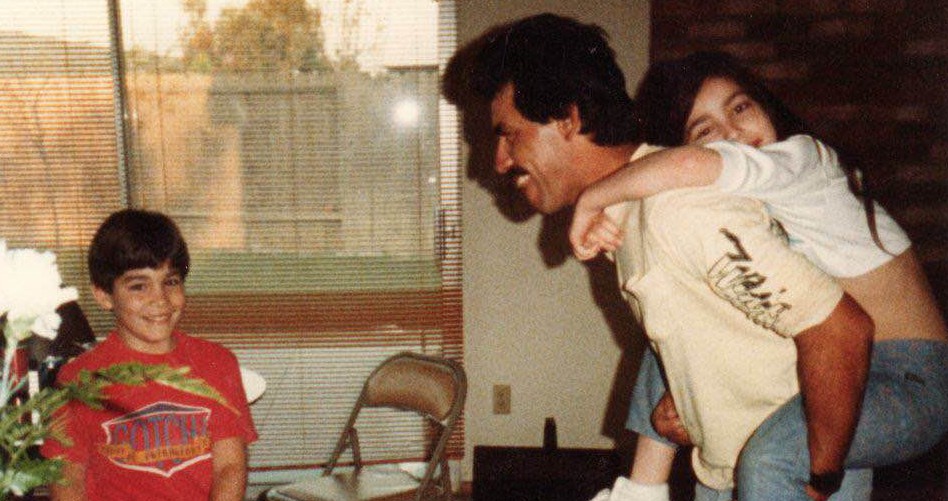 When writer and storyteller April Salazar was told by her doctors that her unborn child had an incurable birth defect —lethal skeletal dysplasia— she was given two options: carry her baby to term or terminate her pregnancy.

She chose the latter option. She couldn’t bear the thought of giving birth to her child only to watch him suffer and die shortly after. But then she was faced with a problem she never had considered before: how would she break the news about her abortion to her conservative Mexican-American father?

View all of Family Values