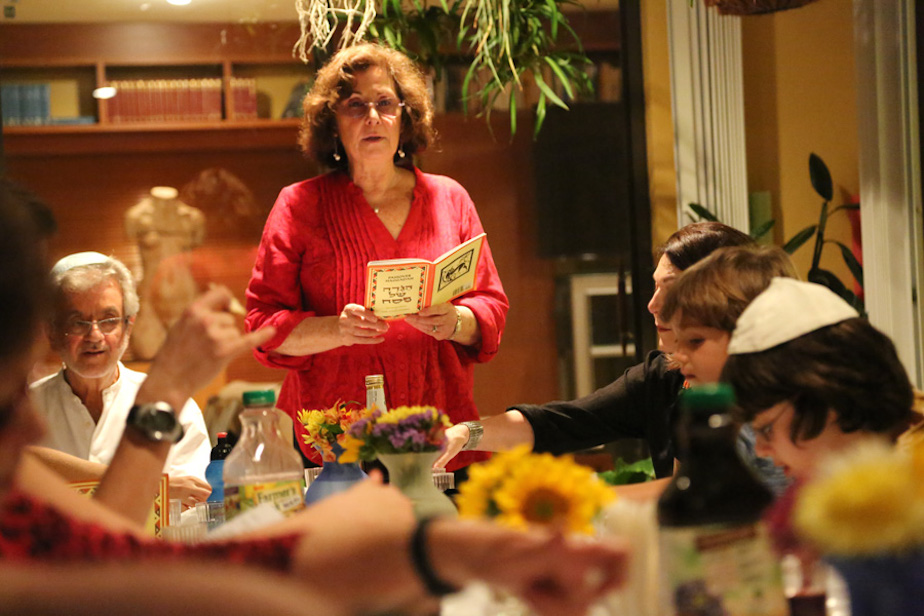 At the Beth Torah Benny Rok temple in North Miami Beach, Argentine-born rabbi Mario Rojzman leads a monthly Spanish-language biblical study group called Café Con Torah. With a crowd of mixed Latino Jews who hail from all over —Bolivia, Cuba, Argentina— the study group is a good cross-section of the Latino Jews living in the United States. One person in the crowd is Verónica Zaragovia, whose Colombian family has been in south Florida for a few decades, but whose family’s roots are in the Jewish shtetls of Eastern Europe. Across oceans, continents, languages and major historic events, Verónica’s family journey showcases just how a Jewish Latino identity is formed, and how history is central to it all.

Featured image: Martha Saragovia leads the family in the bracha (or blessings) for the Sabbath candles at her home in South Florida. (CREDIT: Verónica Zaragovia)