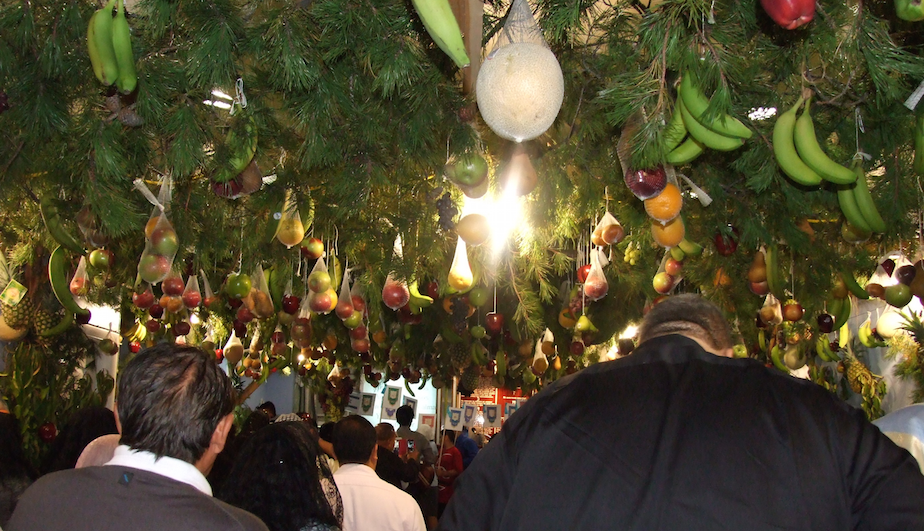 The New York borough of Brooklyn is the most Jewish place on Earth outside of Israel, and nowhere is that more apparent than in the heavily Orthodox Jewish neighborhood of Borough Park. Yet in the middle of this Jewish universe is a tiny Mexican church called La Iglesia de Dios Israelita—in English, the Israelite Church of God. The church is an offshoot of the Church of God (Seventh Day), which draws much of its doctrine and symbolism from the Old Testament, the central scriptures of Judaism. The church displays Stars of David, members can sing the Israeli national anthem in Spanish and the adults even refer to themselves as “Israelites.” For the children growing up inside this church, who and what defines terms like “Israelite” and “Jew” can be confusing—leading to a slew of questions from these kids about their Jewish neighbors who seem so distant.

13 thoughts on “A Tale of Two Israelites”