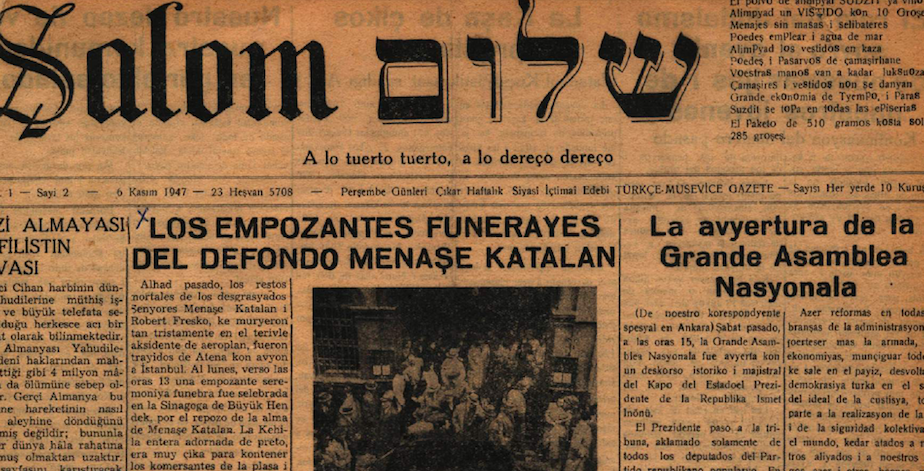 Devin Naar’s life work is trying to save a dying language called Ladino. It is the language of the Sephardic Jews, who were cast out of Spain in the 15th century. The language acts as a map for the migratory pattern of Sephardic Jews. They moved from Spain and settled in the Ottoman Empire. The language is mostly made up of 15th and 16th century Spanish, but it also borrows from Arabic, Turkish, Greek and Hebrew.