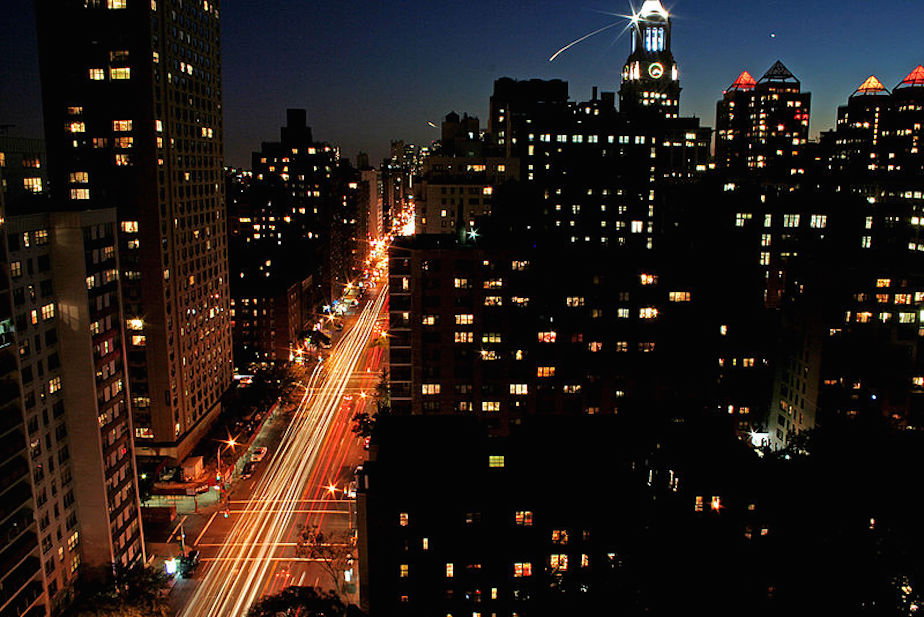 For years, when young Jewish Latin Americans would arrive in New York City for the first time, they would struggle to find a synagogue that worked for them. The culture of American synagogues are different, not to mention the services are in English, and so these newcomers would inevitably feel a kind of religious isolation. Then a Brazilian rabbi named Mendel Weitman began to notice these large numbers of these lonely Latino Jews stranded, in a sense, in the big city. So six years ago, he and his wife created the Jewish Latin Center, a place where Spanish- and Portuguese-speaking Jews can come to feel more at home and pray in a way that’s familiar to them. Reporter Eilis O’Neill visited the JLC to find out how the rabbi’s plan is working.