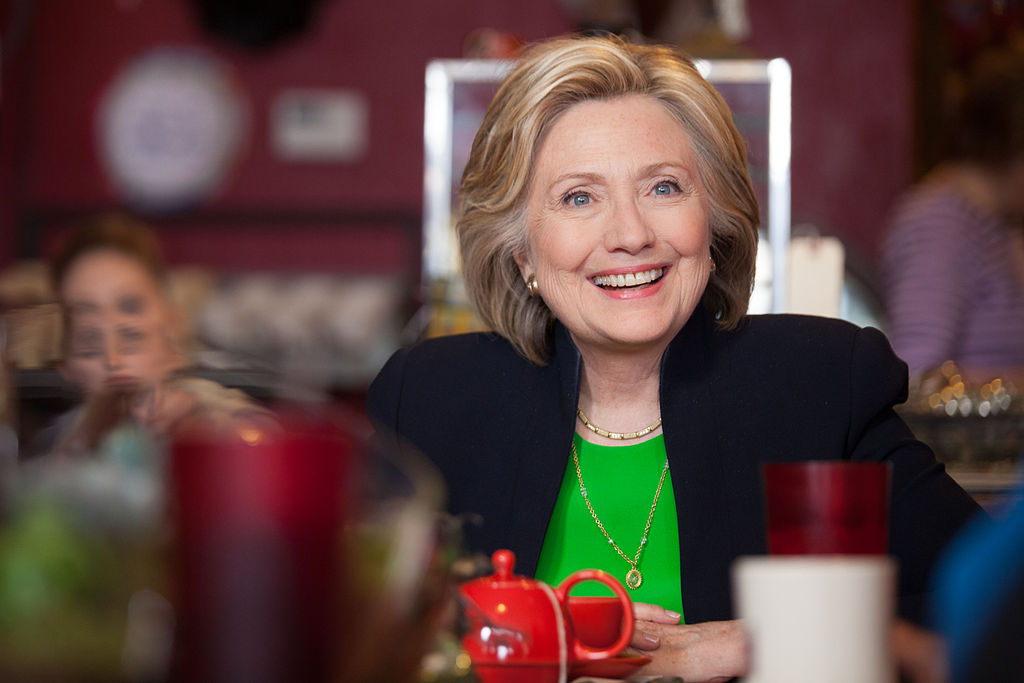 While the majority of the political press is focusing today on a new MSNBC/Telemundo/Marist poll that says Republican candidate Donald Trump is hurting the GOP brand with U.S. Latino voters and that Democratic candidate Hillary Clinton is leading her Republican rivals in head-to-head matchups, few are looking at other findings, including one which states that being a vice presidential candidate of Latino descent might not help his or her running mate.

Here is what poll question 13 states:

Are you more likely or less likely to vote for a candidate for president who chooses a vice president who is of Latino or Hispanic background? If it would make no difference in your vote either way, please say so.

Another poll question refers to President Obama’s executive action on immigration. This is what question 12 asks:

Are you more likely or less likely to vote for a candidate for president who supports the rollback of President Obama’s executive actions regarding immigration? If it would make no difference in your vote either way, please say so.

36% registered voters said that they would be “more likely” to support the rollback. When it comes to registered Latino voters, the rollback support is only two percentage points behind at 34%.

The margin of error listed for poll question 13 is the same for question 12.

Finally, even though Clinton’s numbers with Latinos are positive when compared to candidates such as Trump, Ted Cruz, Jeb Bush, Ben Carson and Marco Rubio (only Rubio nears the elusive 40% mark), it is important to note that when compared to a similar head-to-head question in September, all the GOP candidates saw an increase in support with Latino voters in the December poll. (Carson’s name was not included in September.)

For example, in the September poll, Trump lost 69%-22% to Clinton. In today’s poll, Trump is at 27% and Clinton remains at 69%. In September, Cruz was at 29% to Clinton’s 62%. Today Cruz is at 34% and Clinton is at 61%. When it comes to Rubio, the Florida senator trailed Clinton 61%-31% in September. It is now 57% for Clinton and 38% for Rubio.  Even Jeb Bush sees a 5% increase with Latino voters in a head-to-head with Clinton from September to December, even though Bush is polling low in other national polls.

In fact, Clinton’s head-to-head numbers with GOP candidates all decrease with registered Latino voters, except for Bush, where Clinton goes from 60% to 61%. And when the poll asked the following —“Do you agree or disagree with the statement: We’ve had enough Bushes and Clintons running for the White House and it’s time to give someone else a chance?”— 56% of registered Latino voters did agree. In addition, Clinton saw her negatives in the poll go from 13% to 20% with Latinos.

You can read the entire poll results below.