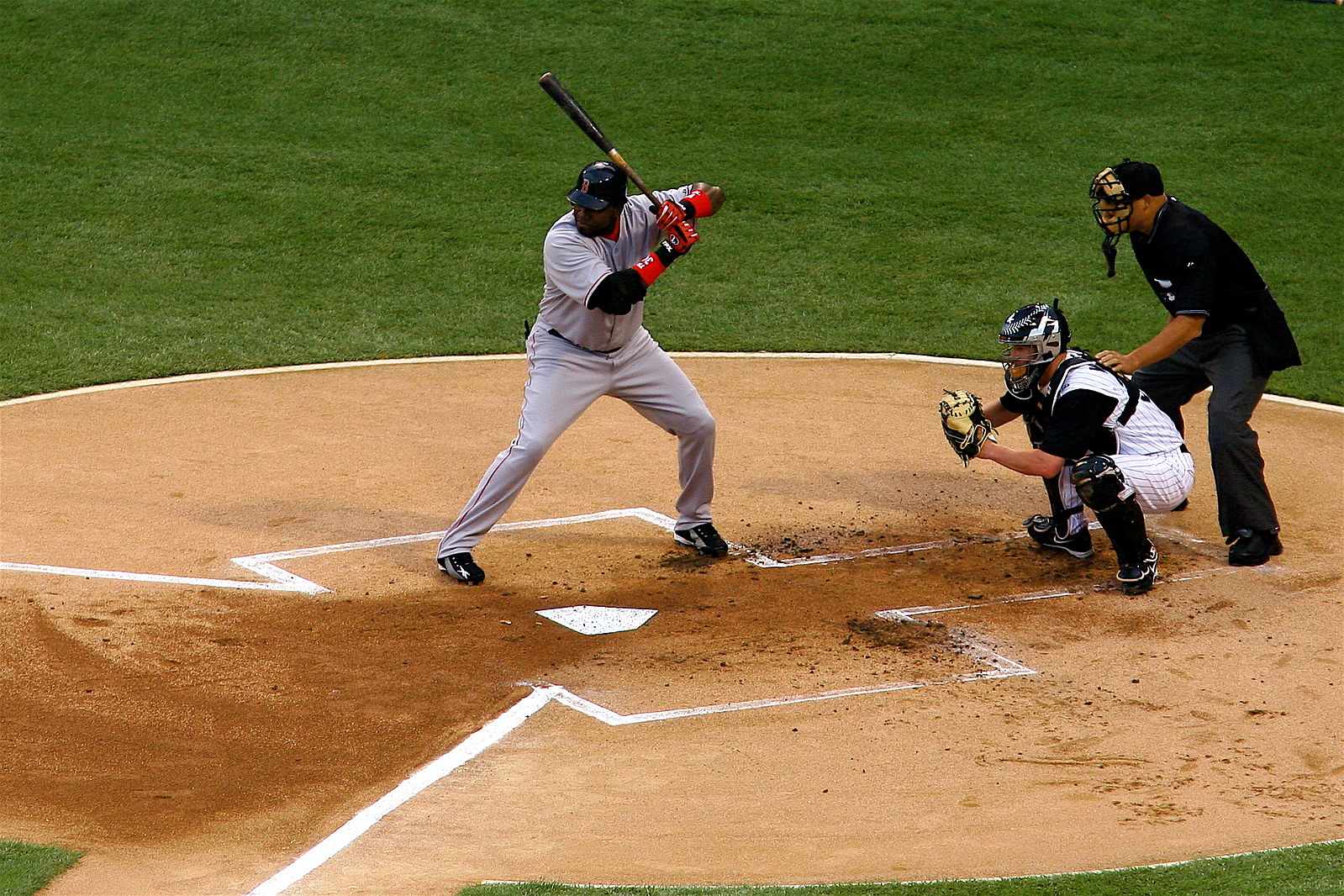 Last Friday, our Digital Media Director Julio Ricardo Varela was one of only four journalists to ask Boston Red Sox slugger David Ortiz (Big Papi) a question during a global 30-minute livestream event, hosted by The Players’ Tribune and Blue Jeans. Julio was at our Harlem office, while Big Papi was in the Dominican Republic, preparing for his yearly charity golf event. Here is a clip of the exchange:

Julio Ricardo Varela: How has the city of Boston changed in welcoming the Latino community, and how did the image of Big Papi play a role in all that in the last couple of years?

David Ortiz: The Latin community out there [in Boston] has gotten better and better and better. I think in my case I think people are really happy and proud of having a guy like Pedro [Martínez] playing there through the years, myself… you know, we are community guys. We are guys who do what we got to do on the field but at the same time, we pay attention to what is going on, what is happening in the community. I learned a lot of things watching Pedro once I got to Boston. And once he left, he pretty much passed the torch to me to continue doing something I’m going to do right after I’m done with my career with the next guys. So it’s something that carries over, that never stops, and to me I think that the Latin community in Boston just keeps on developing, but it needs more guys that go out of their way to do things with it, like myself. Hopefully, it will just continue progressing.

There’s a reason why we chose Julio to ask Big Papi a question. As you may or may not know, Julio is also known as the “Bronx Judas.” This Latino USA story from earlier this year explains:

Featured image: David Ortiz at the peak of his career in 2006 (SecondPrint Productions/Flickr)