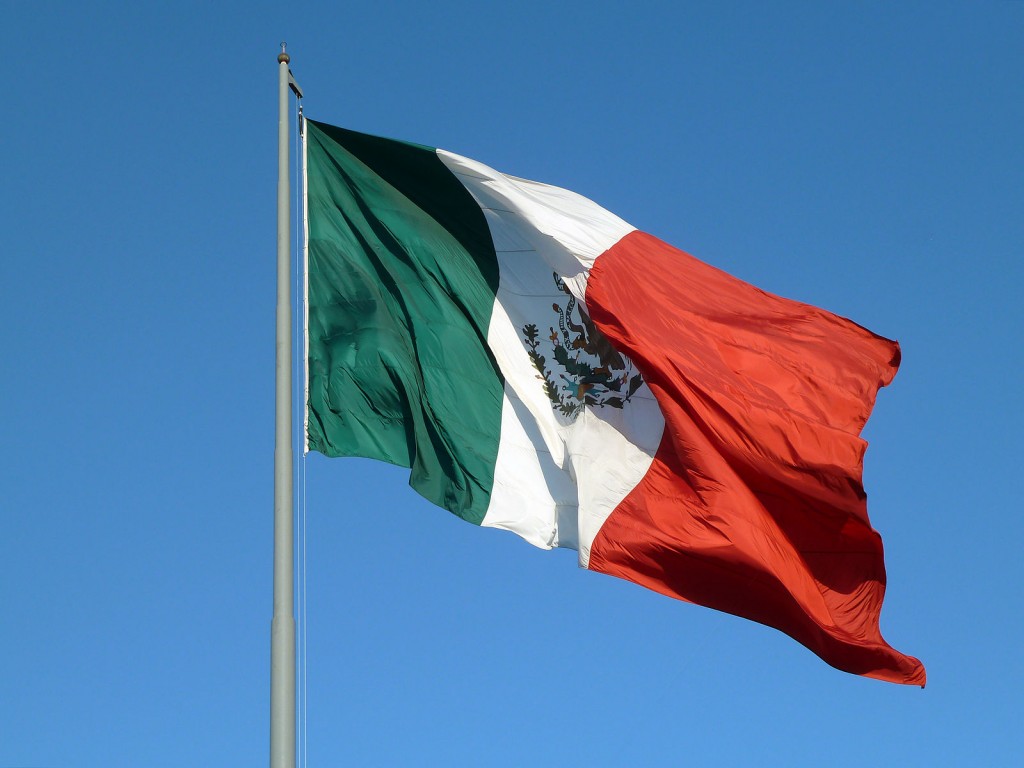 For the first time in Mexico’s national history 1.38 million Afro-Mexicans are being recognized for their Afro-ancestry by the government.

Mexico is home to a diverse population, but national censuses have excluded documentation of African lineage since the Mexican Revolution of 1910. For 95 years, the national identity for Mexico was “mestizaje,” a term that only acknowledges interracial descendants of colonizers and indigenous communities, and ignores the role of African slaves in Mexican ancestry.

Latin America’s past of slavery and colonization is linked to anti-black racism, which some countries have tried to fight with anti-discrimination and affirmative action policies. Denying the existence of the black population by not counting them in the national census is one major way structural racism plays out in Latin American countries although anti-blackness is a pervasive issue in other issues, as well. According to Remezcla, Afro-Mexican activists have fought for more than 15 years for formal recognition in the Mexican constitution.