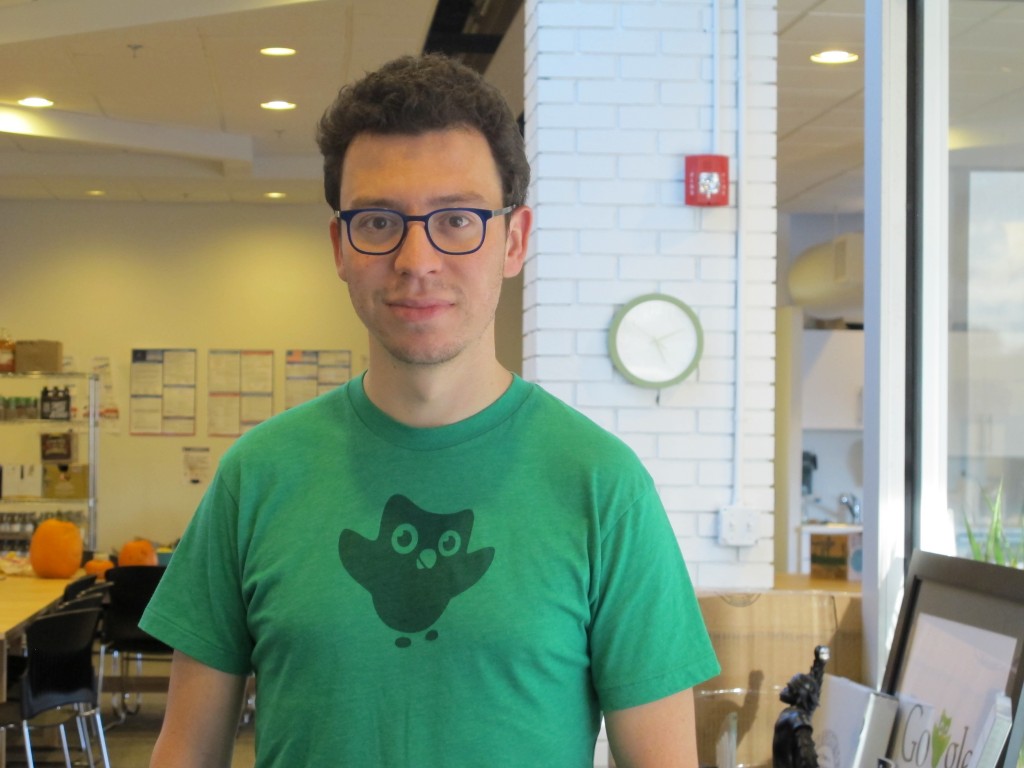 When he was just 21 years old, Guatemalan-born PhD student Luis von Ahn created CAPTCHA—the response test on websites that force you to re-type modified images of letters and numbers in order to prove that you’re a human being—and then upgraded his invention with reCAPTCHA, which used the same process to help digitize books. Recently, von Ahn has been focused on a different project inspired by his reflections on the education system in his native Guatemala: creating a completely free language-learning app called Duolingo. The app is the most popular language app in the world, with over 10 million users. Von Ahn explains that most users are interested in learning English as a way of escaping poverty, often an otherwise prohibitively expensive prospect. The 37-year-old tech wiz describes his vision for using technology to provide free access to quality education anywhere in the world.

View all of Limited Data