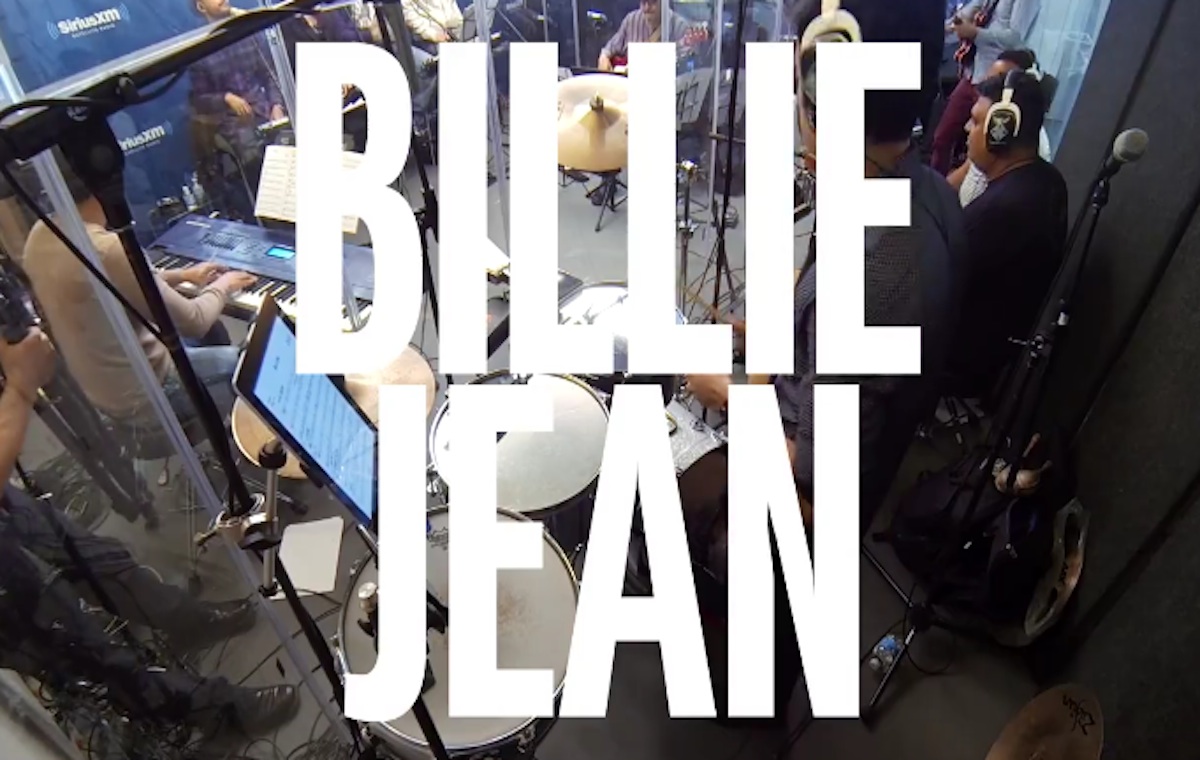 So we were checking our Facebook feed earlier today and came across the following live performance video from Tony Succar, who on December 15 posted a Latin music version of Michael Jackson’s “Billie Jean” that as of this posting has gotten more than 950,000 views, 12,500 likes and 30,000 shares. The song is part of Unity: The Latin Tribute to Michael Jackson, which was released earlier this year.