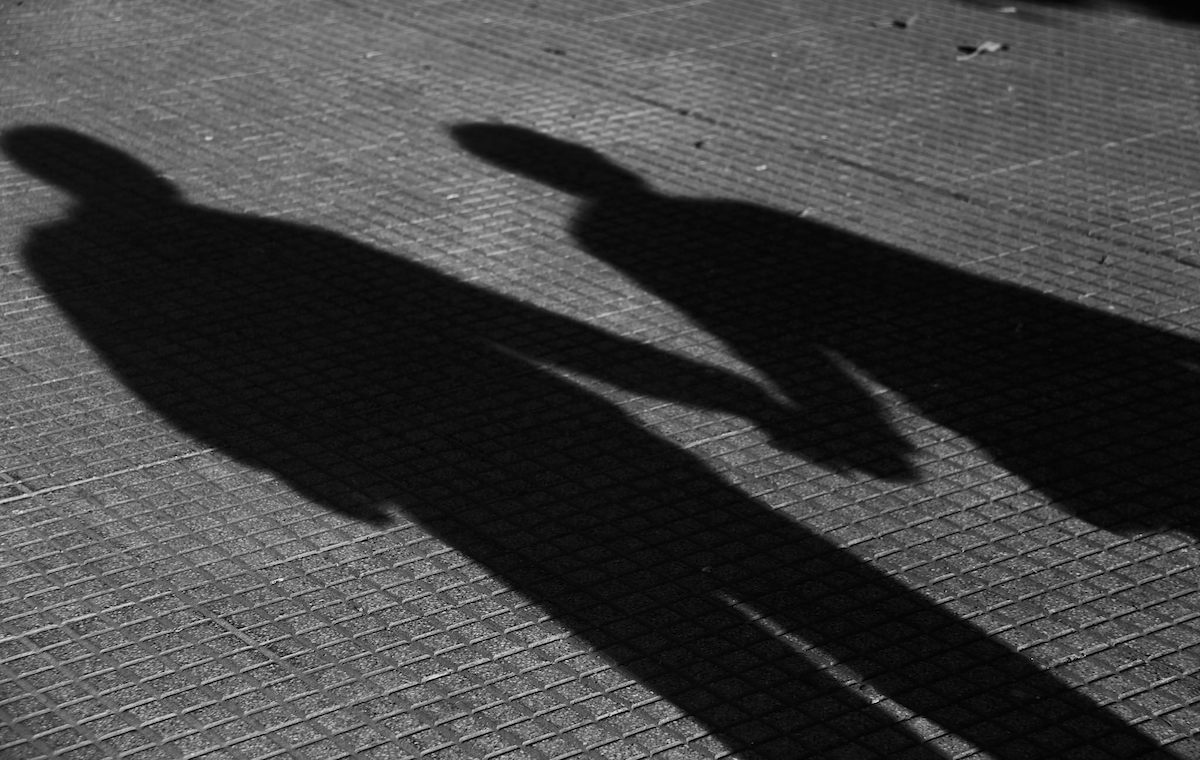 Five years ago, Daisy Duarte’s mom started acting a little differently. Her mother had just lost her job, and the family thought it might be depression. But one night, things got a lot more serious and then they learned the diagnosis: early onset Alzheimer’s disease. According to the Latinos Against Alzheimer’s Network, the number of Latinos with Alzheimer’s will grow by well over 600% to 1.3 million by 2050. Daisy realized there was a good chance she might carry the gene too—listen to Daisy’s story about her mom and getting tested for the disease herself.