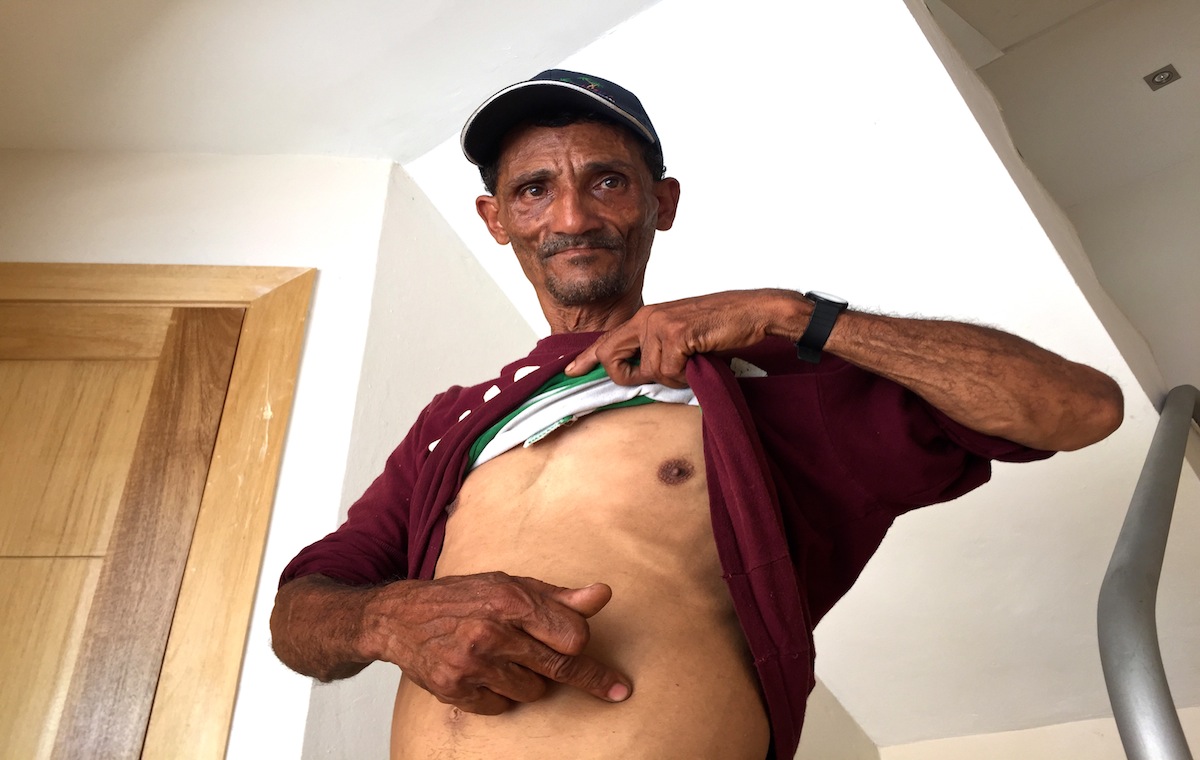 Modesto Rodríguez deals with the intense pain of a stomach ulcer—but he doesn’t talk about it. That’s because cultural pressure to appear strong can make some men hide their pain, even when that hurts their health. For Dominican men like Modesto, the pressure to put on a brave face means he doesn’t want anyone to know how he feels. In the United States, where about 40 percent of people will experience pain lasting over six months, doctors have to learn what cultural cues to pick up, what questions to ask and to truly understand what their patients are experiencing. And it doesn’t help that there aren’t that many Latino doctors.