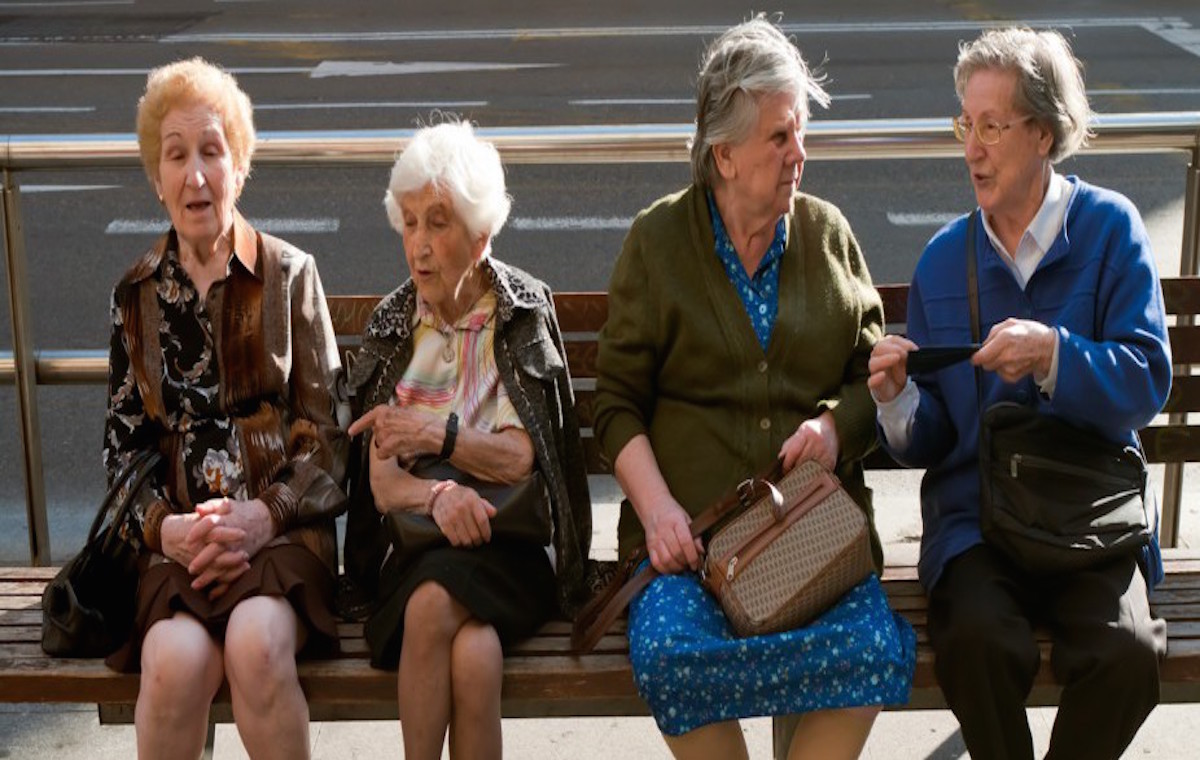 Why do we have grandparents and what role have they played in human history? According to evolutionary anthropologists, these three generation relationships are unique to humans. In fact, according to evolutionary anthropologist Kristen Hawkes and other proponents of ‘the grandmother hypothesis’, it’s precisely thanks to helpful grandmothering that we went from our ape-like ancestors to becoming humans. And according to some archaeological evidence, as we started to live longer, our older folks may have provided our ancestors with important knowledge that helped our survival.