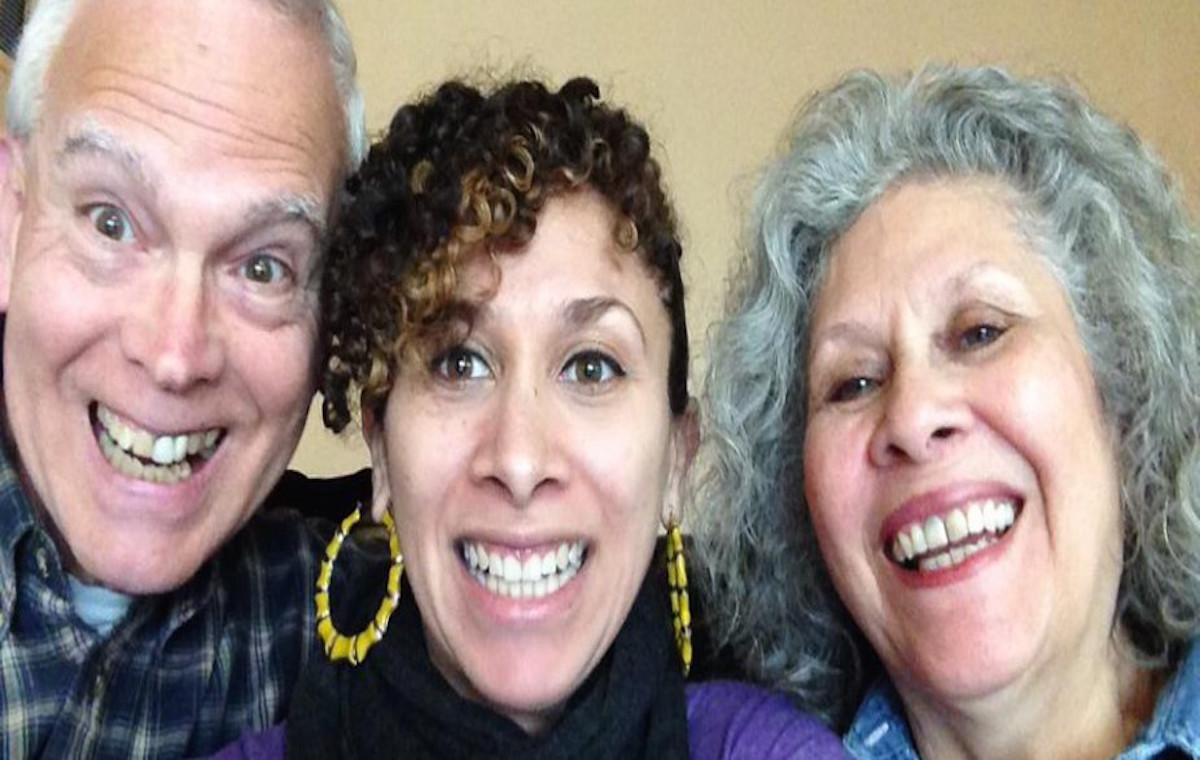 Not long after our producer Daisy Rosario was born, her mother was hospitalized. Daisy’s mother was out in her Brooklyn neighborhood when a man she didn’t know began shooting. Her mother spent a year in the hospital learning how to walk again.

So Daisy’s grandparents had to step in. She spent the first years of her life living with her grandparents.

For our Abuelos episode, Daisy talked with grandfather Bert Seise (better known to Daisy and our office as Pappas) about their relationship.