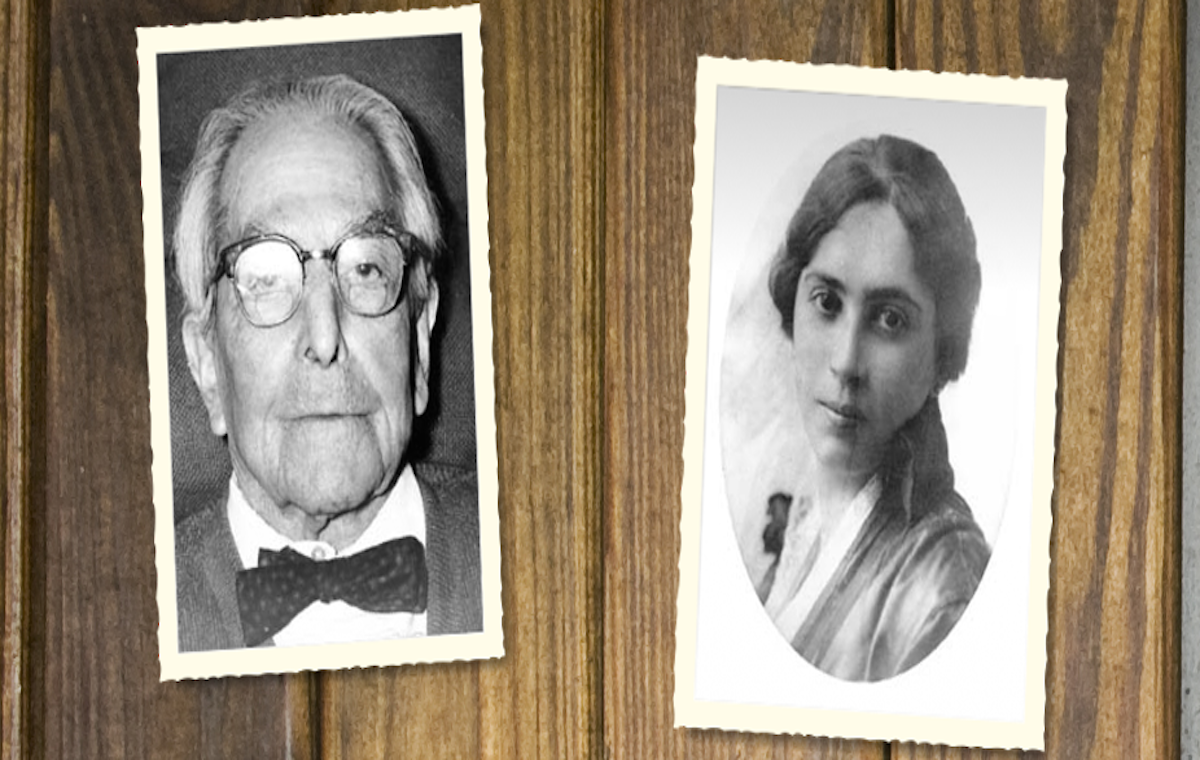 Isabel Allende is often called the world’s most widely-read Spanish language author. She’s written more than 20 novels, many of them bestsellers.

When Allende’s father abandoned the family when she was just a toddler, her mother had no choice but to move the family back to her parents.

In this segment, Allende speaks about how her grandparents influenced her life and her writing.