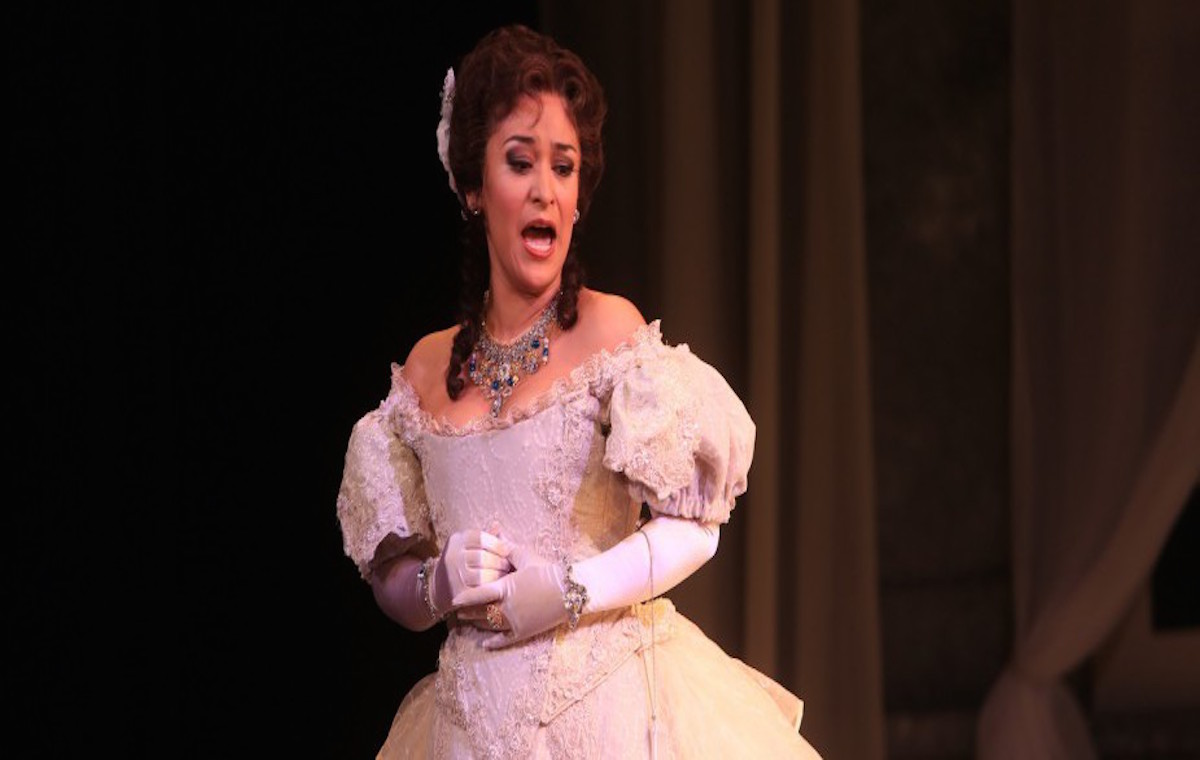 Born and raised in Idaho to Mexican parents, Cecilia Lopez discovered her passion for music as a young child. Classical training began at the University of Nevada, Las Vegas, where she was primarily under the tutelage of Dr. Tod Fitzpatrick. Ms. Lopez made her company debut with Opera San Jose in their 2012-13 season as Leïla in Les Pêcheurs de Perles, Lauretta in Gianni Schicchi, Rosalinde in Die Fledermaus, Leonora in Il trovatore, and the title role in Suor Angelica.