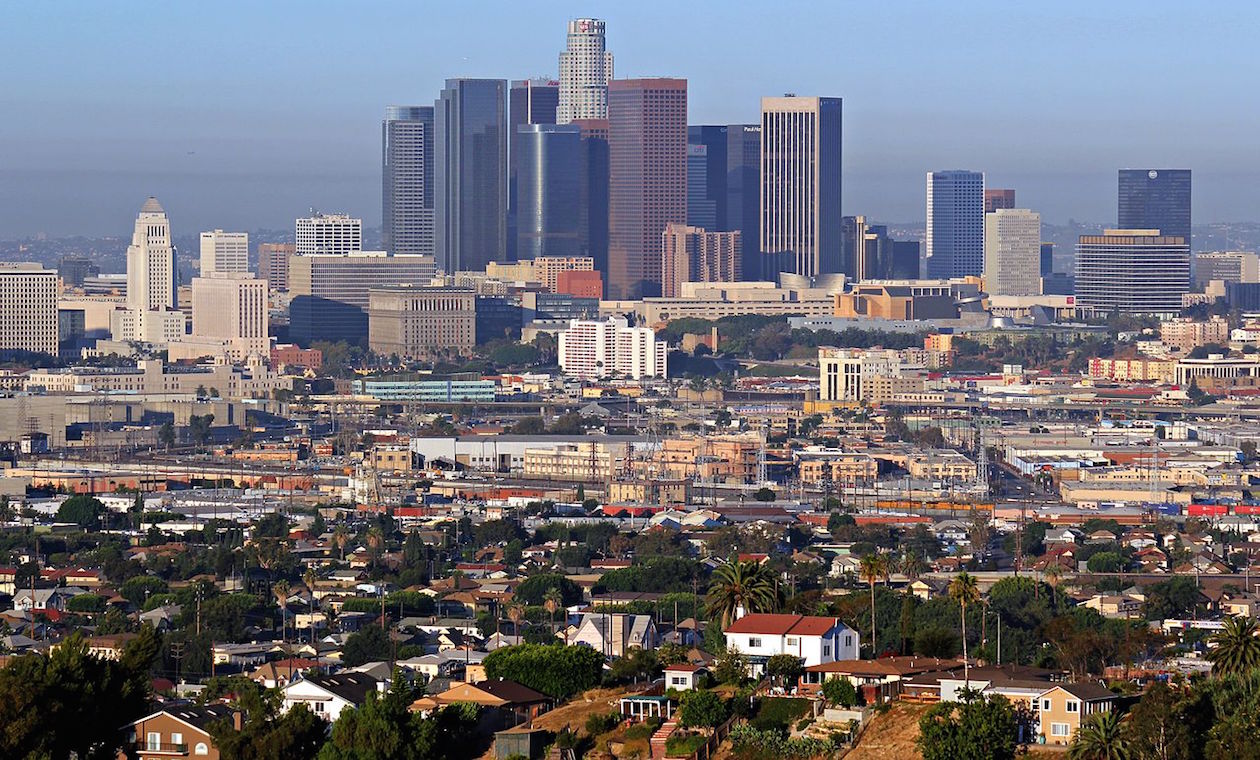 Editor’s Note: A Spanish version of the following article was originally published by the World Economic Forum. The authors submitted a corresponding English version for publication.

There is a highly concentrated market in specific areas of the United States where the critical mass-spending power binomial is moving forward at a steady pace, even outgrowing the economies of several Latin American countries. The world’s current political polarization and volatile consequences can be left behind if one begins to focus on this community’s progress to reactivate an inactive sector of the U.S. economy. This market —the new trend among producers— is the U.S. Hispanic market.

Who Are U.S. Hispanics and Why Do They Matter?

According to the United States Census, the country’s Hispanic population is currently around 54.1 million people, making it the second largest racial-ethnic group of the country. In 2010, Hispanics (26%) outnumbered the African American population (22%) to become the largest minority in major American cities. Hispanics are currently 17% of the population, much more than the 5% they were in 1970. But they still have a long way to go in terms of growth—they are estimated to be 26% by 2050.

One out of five U.S. individuals under 18 is Hispanic and by 2050, this ratio will be two out of five. With an average age of 27, this population is making an important contribution in stopping the ageing of the United States, especially when compared to similar economies, like China and Japan. With the youngest population among all ethnicities and races in the U.S., Hispanics represent the core of the future of the American Union. According to the Pew Research Center, by 2060, the U.S. Hispanic population will be at 119 million people.

Contrary to popular beliefs, most Hispanic men and women were born in the United States. In fact, three out of four are American citizens. They have adjusted quite well to American culture: 76% of them have a good English level. From that 76%, 24% speak English as a first language at home.

Why Is This Market Trending?

According to the World Bank, the U.S. Hispanic economy would be the world’s 16th largest economy, larger than Mexico’s and just smaller than Brazil’s.

Still, U.S. Hispanics have yet to reach their full economic potential. According to the Census, the average Hispanic household income of $40,963 is only higher than the income of African American households. White and Asian households have higher incomes than Hispanics, even though Hispanics are still under the national average. However, Hispanics as a group have increased their income the most in the last few years. Plus, the demographic window allows them to have an effective spending power than Whites, African Americans and Asian Americans.

According to the Bureau of Employment Statistics, in 2012, U.S. Hispanics represented 16% of the working force of the United States, with about 25 million employees. By 2018, the workforce will increase to 18%. The Hispanic population also works in various sectors: 19% have management and professional occupations; 26% work in service jobs; 21% in sales and office occupations; 17% work in production and freight transportation; and 16% work in construction, maintenance and natural resources.

83% of working Hispanics are employed in the private sector, which is significantly higher than that of Whites and African Americans. However, Hispanics are less likely to be employed by the government, which becomes evident by the fact that they are underrepresented in Congress and the federal government. According to CNN, only 4% of corporate boards of directors’ positions are held by Hispanics, while only 3% of Hispanics have of C-suite level positions in Fortune 500 companies. In technology, only 3.8% of the workforce is Hispanic.

U.S. Hispanic men and women have generally come from non-privileged backgrounds and are now looking for better social mobility opportunities. Even with some degree of difficulty, Hispanics are now part of American society and are looking to spend their dollars on products, services and investments that will confirm their economic advancement. The U.S. Hispanic market is here to stay, and it’s finding its place in the national economy.

U.S. Hispanics and Their Valuable Contributions to the Economy

It has been widely documented that immigrants are two times more likely to open a business than third- or fourth-generation Americans, which highlights the Hispanic entrepreneurial spirit and drive for economic compensation. The amount of U.S. Hispanics starting businesses is increasing dramatically. Hispanics are currently owners of 2.3 million non-agricultural businesses, which make up 8% of the total businesses in the U.S. According to the Small Business Administration, these businesses make $468 billion every year.

These trends have had a positive impact for small businesses, as well as for big companies. According to the Americas Society/Council of The Americas, 5% of Main Street businesses are owned by U.S. Hispanics. These include grocery stores, restaurants, hair salons, dry cleaners, beauty salons, liquor stores, clothes stores, jewelry shops and gas stations.

Among businesses opened by first-generation immigrants, 20% are opened by U.S. Hispanics, half of which are financed by Mexican immigrants. Furthermore, there already exists a subgroup of Hispanic businessmen in upper tiers of the income curve in the U.S., with incomes higher than $150,000 a year per household. The growth index of Hispanic businesses is expected to keep on growing faster than the national average.

These results follow the trend described by the Partnership for a New American Economy, which said that the amount of U.S. Hispanic entrepreneurs has quadrupled in growth, from 321,000 to 1.4 million between 1990 and 2012. At the same time, the amount of self-employed U.S. Hispanics of Mexican descent grew more than five times, reaching 765,000. In other words, 1 out of 10 individuals of Mexican descent in the U.S. can be considered entrepreneurs. Hispanic women deserve a special mention as they are six times more likely to open a business than the rest of the U.S. population. Today, 1 out of 10 female businesses in the U.S. belongs to a Hispanic woman.

The U.S. Hispanic impact is currently felt in the daily life of U.S. cities, such as Los Angeles, Chicago, New York, Miami, San Diego, Houston, Dallas, San Francisco and San Antonio, among others.

The Four Challenges for U.S. Hispanics

Hispanics have a great opportunity to add value to their market and to their growing influence, which could potentially impact their communities and well-being. The following are a few challenges to bear in mind:

If these four challenges were condensed into one concept, it would be this: U.S. Hispanics should assert their current conditions and opportunities to continue their integration into the U.S. Simultaneously, they have to convince themselves and the rest of the nation that they have reached an important position in the life and history of the American Union. A few years ago, the debate would have been “What would happen to the U.S. economy without a Hispanic workforce?” Nowadays, the question is “In which new and broader forms will Hispanics shape the U.S. economy?”

Javier Arreola graduated with honors in Civil Engineering from UNAM and won the Mexico City Engineering Award.  He holds a Master of Science in Engineering Management from the George Washington University, where he was a Carlos Slim Scholar. He also served as a Research Assistant at The Brookings Institution on Latin America.  He currently writes for Forbes México and The World Economic Forum.

Alberto Altamirano holds a Bachelor of Arts in Government from the University of Austin and an Executive Education Certificate from the Harvard Kennedy School. Prior to joining the Alamo Area MPO as a Public Involvement Specialist, Alberto worked in the Texas House of Representatives and in the United States Senate. In addition, he participated as a research assistant in the Harvard Latino Leadership Initiative and has community organizing experience. In 2015, Alberto won the VotoLatino Innovators Challenge by introducing Cityflag, a citizen-engagement mobile application.

One thought on “Are Hispanics the New Mainstream?”