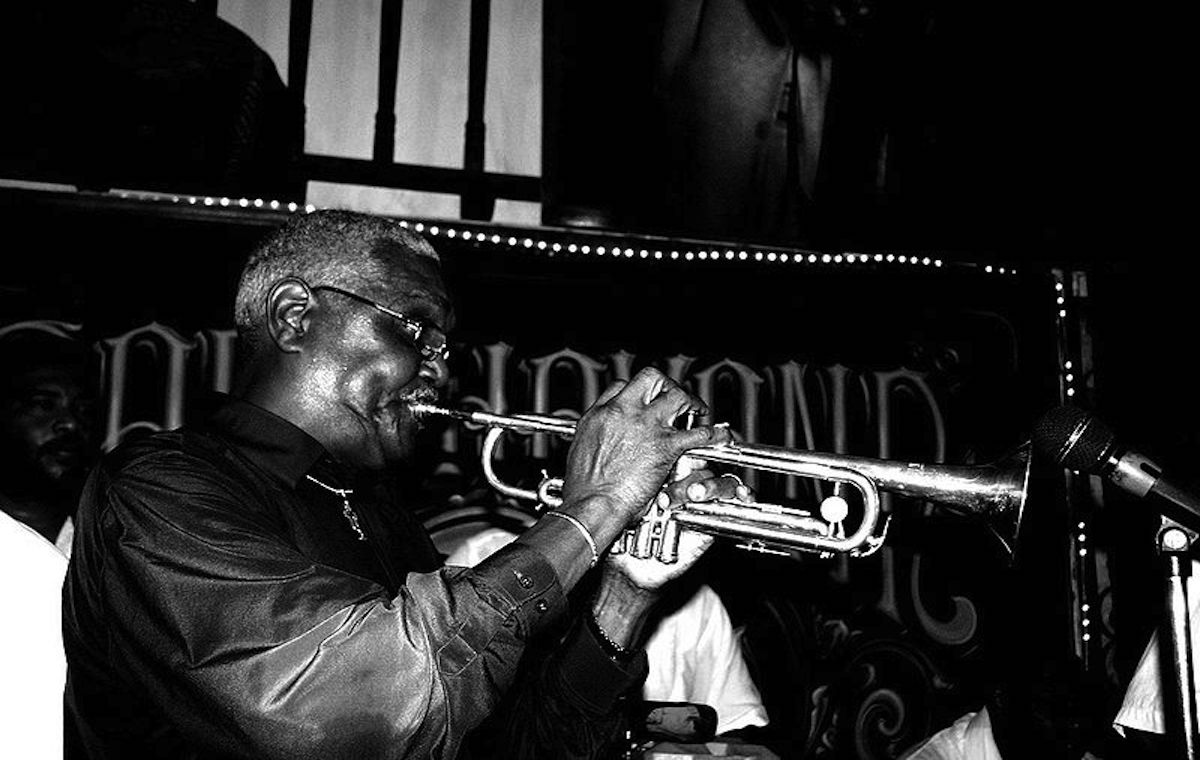 Latin music lost a legend on Wednesday. Teodolo “Chocolate” Armenteros passed away at North Westchester Rehab in New York after a battle with prostate cancer. He was 87.

If you’ve ever heard Cuban son, mambo or Latin jazz, you’ve heard a little of Chocolate. After earning his stripes in the son band of Cuban master Arsenio Rodriguez, Chocolate went on to move to New York and play with the greatest names of Latin dance music, from Tito Puente to Machito and Mongo Santamaria, as well as becoming a bandleader of his own recording under the name Chocolate Caliente.

His acrobatic and soulful style of improvising came to define, in many ways, the way the trumpet is used in Cuban music—whether flying over the orchestra or weaving sneakily between vocal lines.

In 2012, Latino USA produced a piece honoring Chocolate’s contributions to Latin music. We visited his 84th birthday party at a bar in New York’s “El Barrio” neighborhood. Take a listen below: