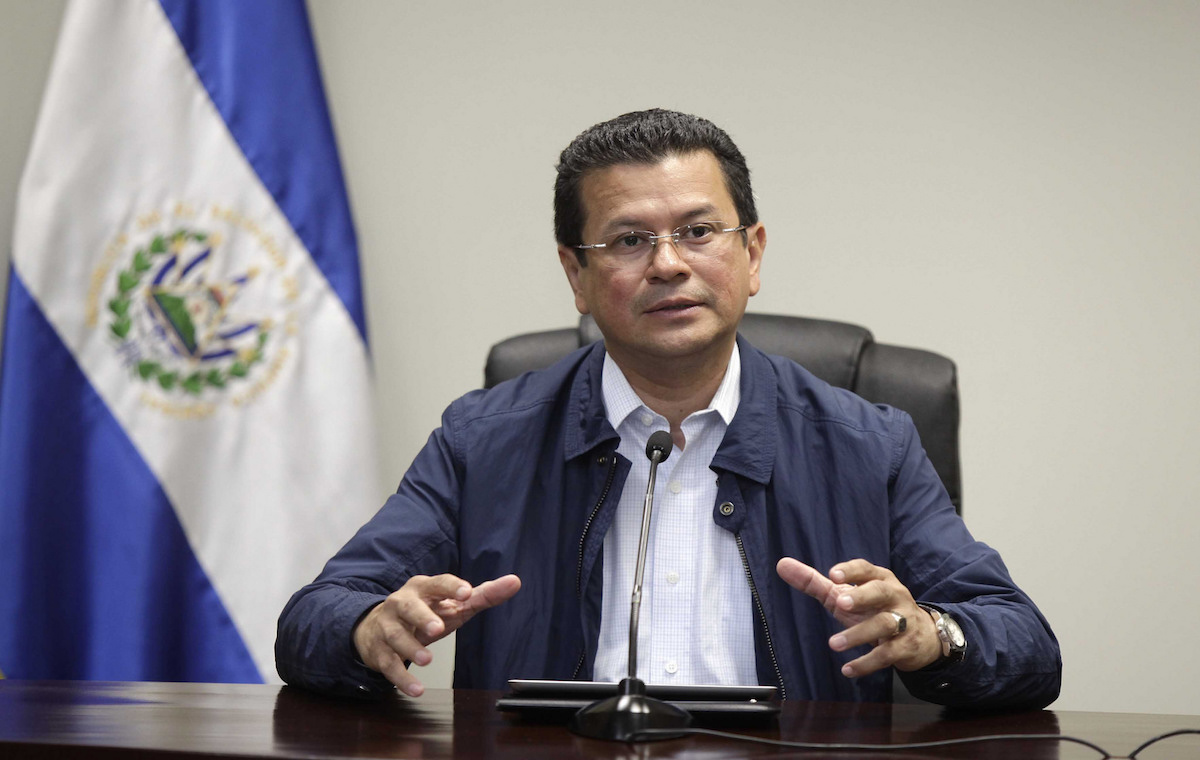 A local Spanish-language news story from El Salvador reported this morning that the Central American country worked with United States officials to halt the deportations of 22 Salvadoran individuals who were part of the recent weekend raids by Immigration and Customs Enforcement (ICE).

Hugo Martínez, El Salvador’s foreign minister, told the local press that the Salvadoran government reached out to U.S. authorities to suspend the deportations.

“No compatriot detained in the raids will be deported until all legal measures have been exhausted,” Martínez said in Spanish, according to local reports.

At a press conference this afternoon in El Salvador, Mari Carmen Aponte, the U.S. ambassador to El Salvador, said that the current deportations, as well as previous ones, are in accordance with U.S. law.

Ambassador Aponte also explained in Spanish what the asylum process for the United States involves:

…for immigration relief, one of those is asylum. Those processes usually are done with lawyers and they involve a series of tests that one has to take to demonstrate before an independent judge who ultimately decides if there are grounds [for asylum]

A local report from this afternoon also included quotes in Spanish from Ambassador Aponte’s press conference:

The repatriations that are happening today and occur every day of the week in Central America are ordered in accordance with the laws of the United States.

There are clear consequences for those who don’t follow migration laws. The laws of the United States have not changed. Those who don’t have documents will be repatriated.

El Salvador is experiencing its most violent period since 1992. U.S. immigration lawyers involved in processing asylum cases for Salvadoran clients but wish to remain anonymous have told Latino USA that if their clients would return to El Salvador, their lives would be at risk.