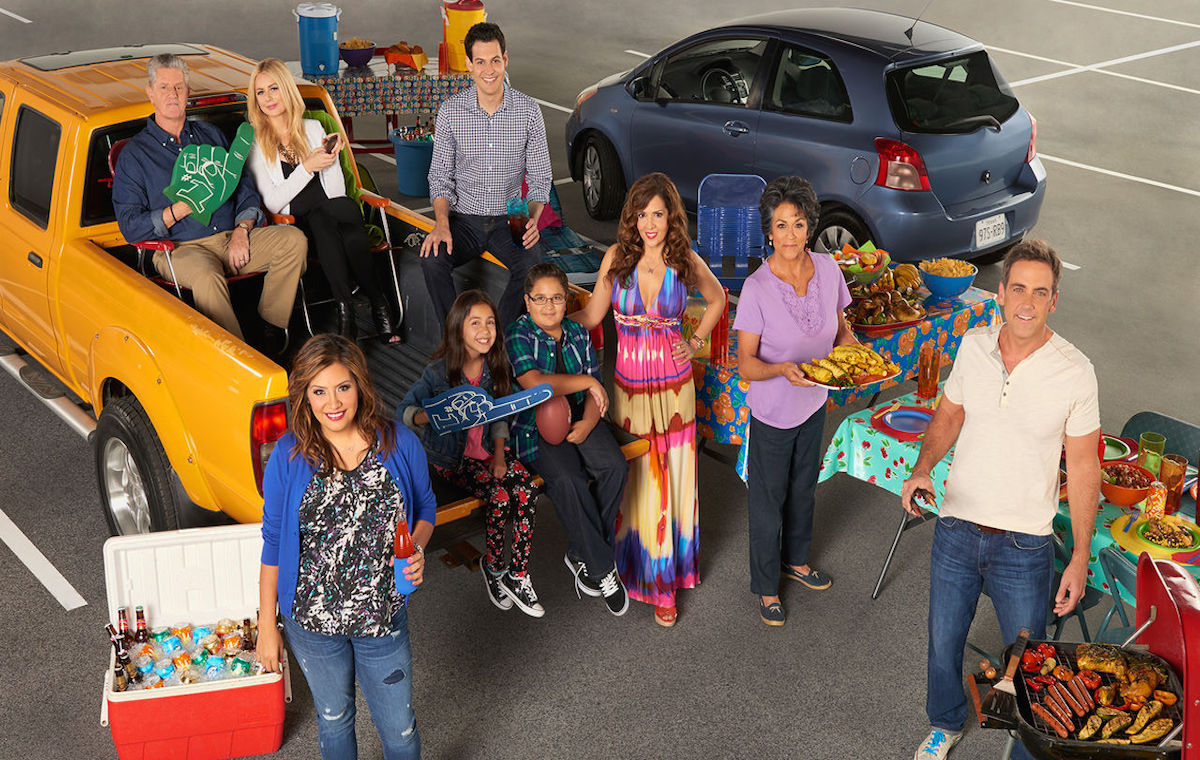 Cristela was the first US primetime sitcom created by (and starring) a Latina. After one season, ABC canceled the show. This winter the show gained new attention thanks to Netflix, where the whole first season can now be streamed.

We revisit Maria Hinojosa’s extended interview with Cristela Alonzo before the show’s debut. The Texas native talks about how she started doing comedy and her desire to tell the stories she knows. We also hear about how Cristela’s mother used humor in the family.