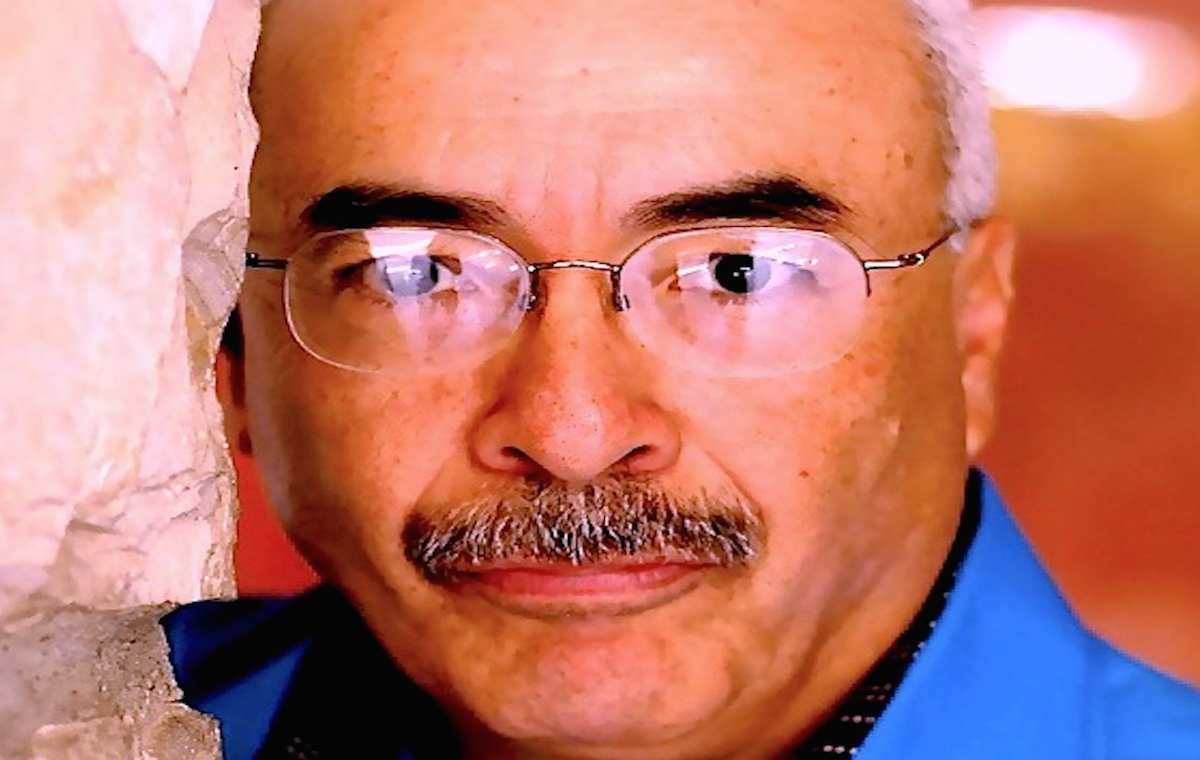 Growing up in the 1950s, Juan Felipe Herrera worked the fields alongside his parents. His mother taught him songs from the Mexican Revolution and the two played word games together to pass the time. Landing in San Francisco in the 1970s, Herrera found himself in the thick of the Chicano movement. He turned this playful use of language into a political voice, becoming a prominent Chicano poet and activist. Now at 67, Juan Felipe Herrera is the first Latino to be named poet laureate of the United States. In this interview, Maria Hinojosa talks with Herrera about politics, poetry and finding your voice.

One of Juan Felipe’s projects as poet laureate is an epic poem anyone can contribute a verse to. Visit La casa de colores to add your verses.

One thought on “From Chicano Punk to Poet Laureate: Juan Felipe Herrera”