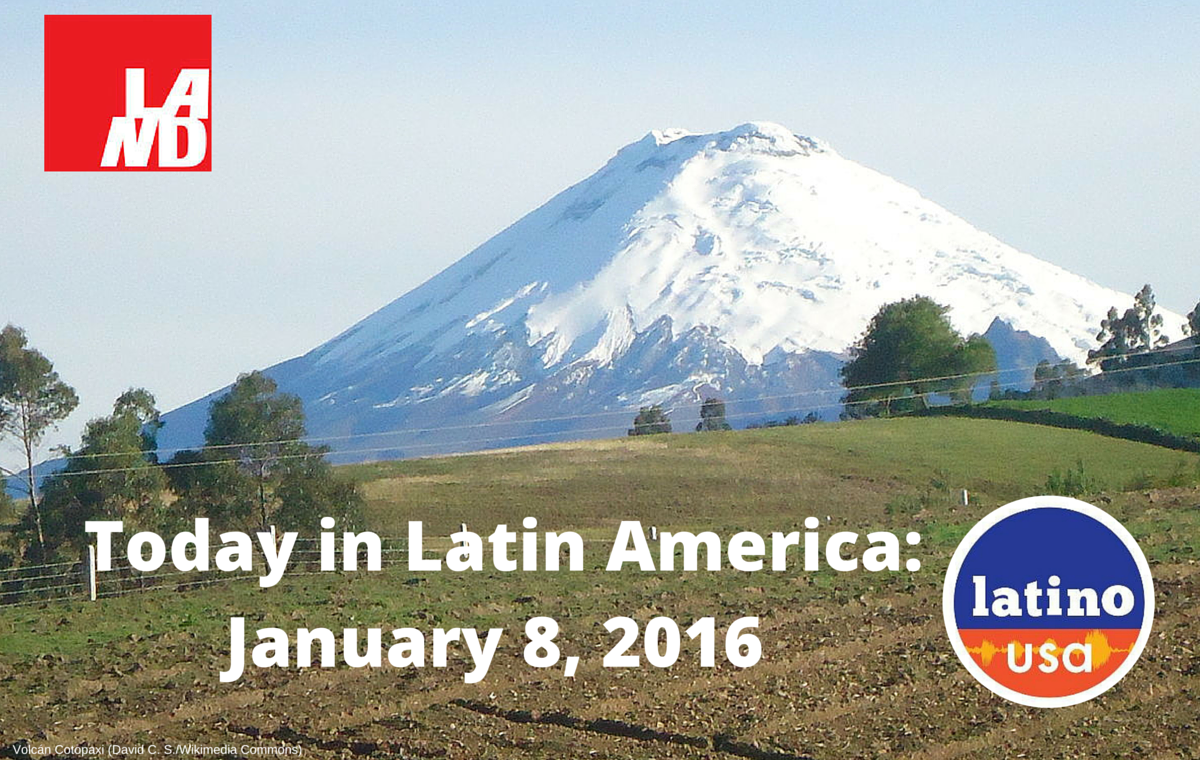 Célestin has requested that electoral machines be overhauled and that investigations be launched into individuals accused of corruption, in accordance to the findings published Sunday by an independent commission. The commission, created by Martelly to assess the legitimacy of presidential and legislative elections on Oct. 25, determined that the vote suffered from irregularities and the presumption of fraud, according to the Miami Herald. The report also highlighted problems with electoral machines.

Célestin, the opposition candidate, received around 25 percent of the vote during the first round of elections, compared to the more than 32 percent of votes received by Martelly’s chosen successor Jovenel Moïse—an outcome that Célestin referred to as a “ridiculous farce.” Celeste refused to campaign for the runoff originally scheduled for Dec. 27, but postponed amid allegations of fraud.

In a presidential decree issued late Wednesday, Martelly scheduled the runoff vote for Jan. 24, without the political dialogue with opponents recommended by the report.

“The 24th is out of the question,” Célestin said in an interview with the Miami Herald. “Martelly will have to do an election with just one candidate.”

Following an investigation by Egyptian authorities, Mexico’s foreign minister has claimed that an Egyptian travel agency is responsible for the deaths of eight Mexican tourists who were mistakenly attacked by Egyptian armed forces searching for militants in September.

The parents of a Mexican farm worker whose shooting death at the hands of police in Washington state was recorded on video have filed a wrongful death lawsuit claiming the officers used excessive force.

Police in the Mexican state of Guerrero found six bodies following a shootout between two armed groups in the city of Chilapa, which is known to be a site of turf wars between the Rojos and Ardillos gangs.

The mayor of Miami downplayed the idea of a daily ferry service to Cuba from the port of Miami after claims that the port was looking to develop a terminal for berths to the island nation.

An inert U.S. Hellfire missile was mistakenly delivered to Cuba in 2014, according to The Wall Street Journal, sparking concern in military and intelligence communities regarding the dangers of weapon proliferation and the possibility that Cuba may share information about the confidential military technology with U.S. adversaries.

A report by The Associated Press examines the lives of 53 Cuban political prisoners released as part of the historic thawing of diplomatic relations between the United States and Cuba. The story details the hardships many of the dissidents have faced, which the AP says shows “just how hard it will be for the U.S. to push human rights in Cuba in the direction the Obama administration desires.”

Panamanian President Juan Carlos Varela announced that the Panama Canal expansion project will be completed in May. Since the project was overwhelmingly approved by popular referendum in 2007, it has faced a number of delays due to labor strikes and ever-soaring costs.

Nicaraguan police found and detained 15 Bangladeshi migrants who were abandoned and robbed by their smugglers on their way journey through Central America to the United States.

Honduran President Juan Orlando Hernández announced Thursday that a team of scientists and archeologists will begin excavations to find the fabled “Ciudad Blanca,” a legendary settlement that is supposedly located in the Rio Plátano Biosphere Reserve on the country’s Caribbean coast, but which some maintain is only a myth.

Venezuela’s new top economic official, the 39-year-old Luis Salas, was relatively unknown until his appointment last week, and his left-wing views —including the claim that inflation is caused by “selfishness”— are being taken as a sign that President Nicolás Maduro plans to double down on his socialist policies, The Associated Press reported.

Ahead of a vote next month that may allow Bolivian President Evo Morales to run for a fourth consecutive term, The Washington Post examines his political endurance amid a rightward regional shift, arguing his success comes from a savvy blend of supporting domestic businesses and using natural-resource incomes to fund social programs, all while maintaining strict fiscal orthodoxy.

Brazilian prosecutors are investigating whether text messages between an engineering executive and, respectively, President Dilma Rousseff’s chief of staff and the head of the state oil firm Petrobras suggest either peddled influence for bribes or campaign donations.

The leaders of Argentina and Uruguay announced on Thursday they will launch bids for their countries to co-host the FIFA World Cup in 2030.

Paraguayan officials on Thursday raided the Asunción offices of the South American soccer confederation CONMEBOL, a FIFA subsidiary, in connection with a U.S. investigation into corruption by the former chief of the federation, who may face extradition.