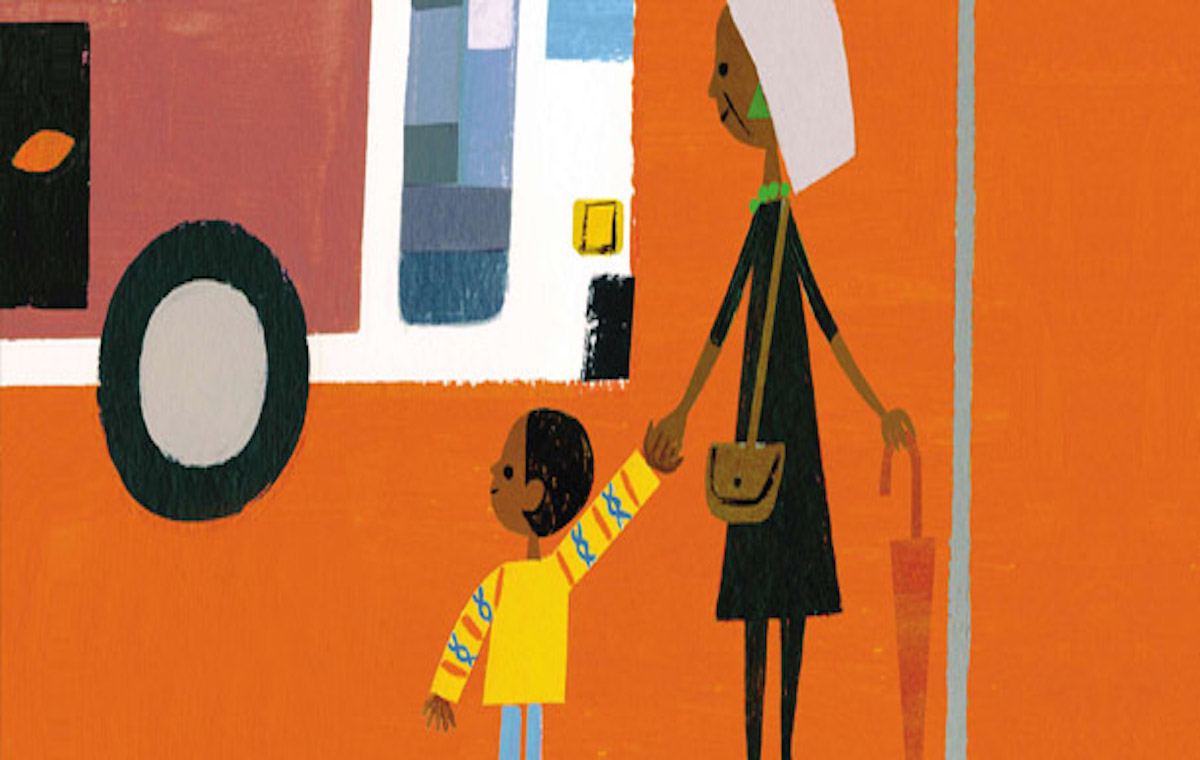 For the first time in 94 years, a Latino male author has won the John Newbery Medal for literature, considered one of the most important honors for American children’s books, according to NPR.

Matt de la Peña and his book Last Stop on Market Street (illustrated by Christian Robinson) made the 2016 list earlier today, as announced by the American Library Association. The story is about a little boy who takes the bus with his grandmother, while at the same time wondering why his friends and their families have things like cars and electronic gadgets.

Last year, de la Peña, who grew up in the border town of National City, California, was featured on NPR last February, where he discussed why he wrote the book and his background.

I grew up in a very working-class neighborhood right down by the border in San Diego in a town called National City. We never had quite enough, but we made it work. And I think my goal with everything I write —you know, picture books, novels— is to kind of show the grace and dignity on the, quote, unquote, wrong side of the tracks.

UPDATE: Paula Fox, the winner of the 1974 Newbery Award, had a Cuban mother. As a child, Fox spent time in Cuba:

Fox spent the next few years with her maternal grandmother in a cramped apartment in Queens, where she was taunted by her schoolmates, and in Cuba, where her grandmother worked as a companion to a wealthy relative on a plantation. There, she attended a one-room school and made friends with the servants in order to have some company. ”I felt very lonely in Cuba, but I was terribly interested in everything,” Fox recalls. ”I didn’t have any sense of self, but I had a terrific sense of the outside, that the world was huge and alien and exotic.” When the Cuban government was overthrown in 1933 — Fox was 10 years old — she and her grandmother returned to Queens.