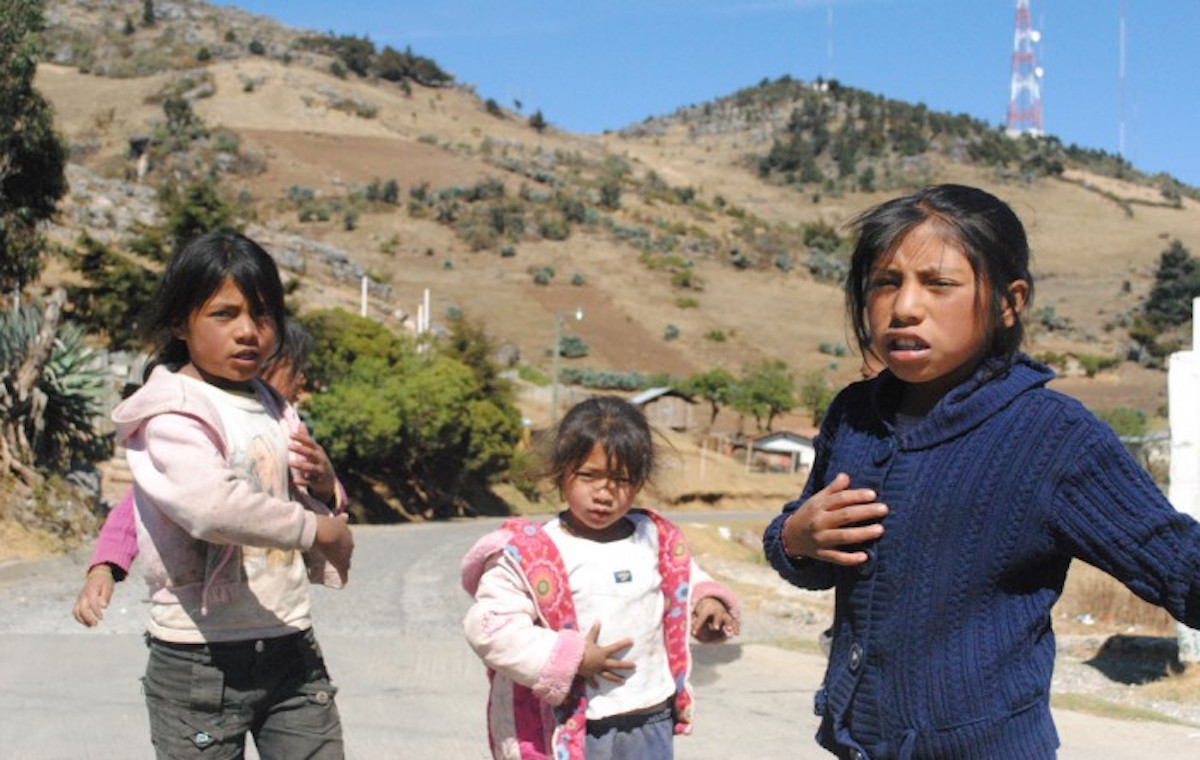 All immigrant names have been changed to protect people’s identities.

Despite pervasive efforts by service agencies, non-profits and advocacy groups to spread “know your rights/conoce tus derechos” information in light of the recent Immigration and Customs Enforcement (ICE) raids targeting Central American women and both accompanied and unaccompanied children fleeing their home countries of El Salvador, Guatemala and Honduras, many vulnerable immigrants are still left confused about how to protect themselves if ICE comes knocking at their door.

This confusion is largely the result of low literacy levels, particularly among indigenous immigrants who speak Mayan dialects and, more frequently than not, little to no Spanish. The indigenous immigrants who do speak Spanish tend not be able to read or write the language, as most have never received any formal education, much less set foot inside a classroom or a primary school.

While working as the service coordinator at Casa San Jose, a resource and welcome center for Latino immigrants in Pittsburgh, PA, during the spring of 2013 —just months before the surge of arrivals of unaccompanied minors and young women with children officially began— a young man and an older boy entered the small office. They didn’t have an appointment. The older of the two introduced himself as Bernardo and the young teenager that he had with him as Pedro. Bernardo was Pedro’s uncle. They were both from Guatemala and both spoke a dialect known as Ixil. Bernardo, however, was the only one that spoke Spanish, leaving me unable to directly communicate with Pedro and relying exclusively on Bernardo as an interpreter.

Bernardo explained that Pedro had been recently apprehended at the U.S.-Mexico border after traveling from Guatemala by himself. He was only 16. After Pedro was caught by ICE, Bernardo was contacted by the Office of Refugee Resettlement (ORR) and agreed to be his guardian. Pedro was then released from an ICE detention center in Texas and sent to Pittsburgh to live with Bernardo, who is also undocumented.