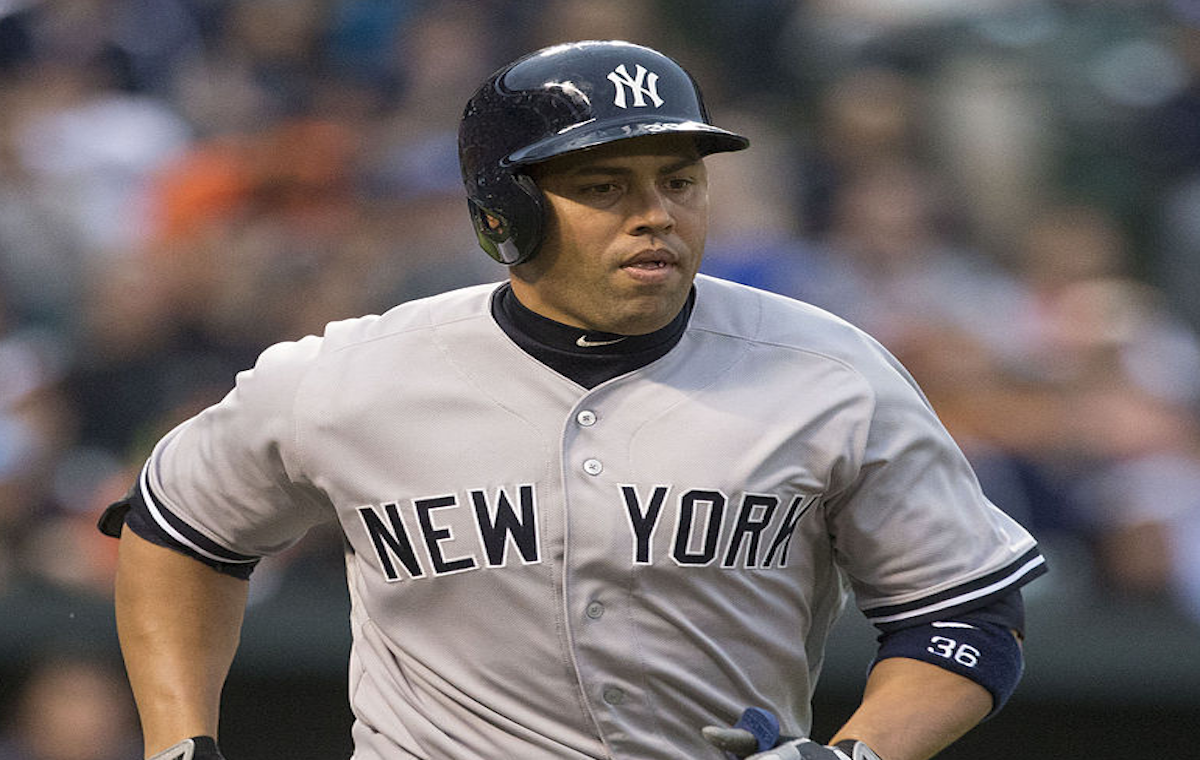 A memo from Major League Baseball sent on Tuesday will now require all 30 teams to have Spanish-language interpreters on staff for the 2016 season, according to reports. The directive came as a result of negotiations between MLB and the players’ union.

While some big-league clubs already have full-time translators on staff, others routinely rely on coaches or other uniformed personnel to serve as interpreters for Spanish-speaking players who are not well-versed in English during media obligations.

According to MLB.com, it was New York Yankees outfield Carlos Beltrán who had been pushing for this initiative. Beltrán is from Puerto Rico.

In an effort to raise awareness about the need for translators for Spanish-speaking players, [Beltrán] spoke up to anyone that would listen — first in Spanish and then in English. Beltran’s words, combined with the efforts of Major League Baseball and the Major League Baseball Players Association, have resulted in a major change in clubhouses across the big leagues.

“I’ve paid attention to this issue for a long time, and I remember asking [Yankees general manager] Brian Cashman about the Japanese translators last spring training and telling him how great it would be for Latinos to have the same thing and have somebody there to help the younger guys express themselves after games. I took it to [MLBPA executive director] Tony Clark and addressed the situation with them. They basically felt was something that was positive for Latino players and younger guys in MLB right now, and we started working toward this goal.”

The latest figures from MLB reported that about 25% of players come from Latin American countries, with the Dominican Republic, Venezuela and Cuba being the top three countries represented. Last year, NPR’s Latino USA dove into the world of “BÉISBOL” and discussed how many young Latin American players face cultural and linguistic challenges.