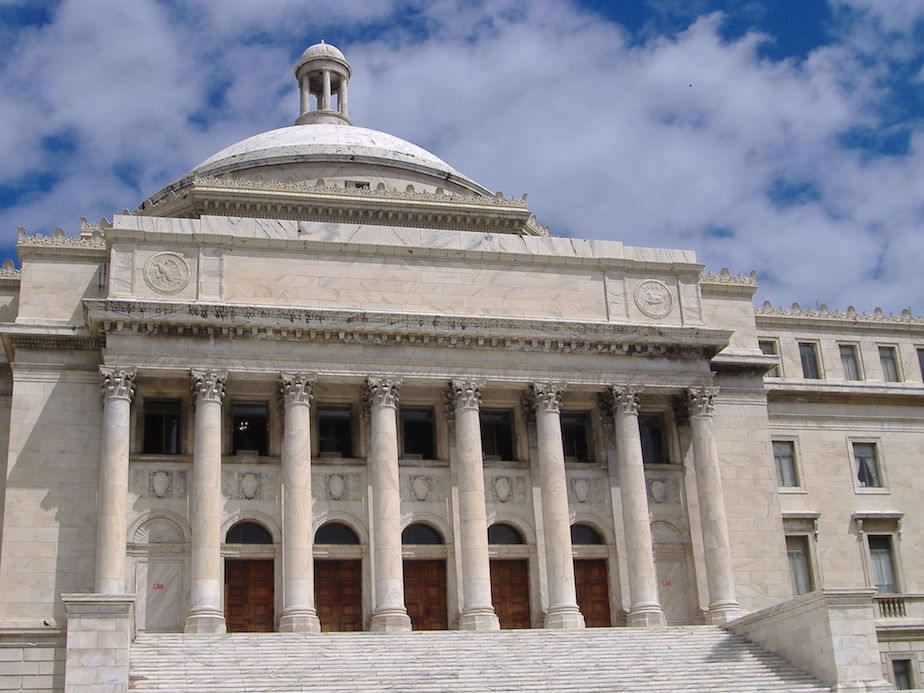 Puerto Rico’s political status has been thrust into the spotlight once again, this time in dramatic fashion.

Last Wednesday, the Supreme Court heard arguments for Commonwealth of Puerto Rico v. Luis M. Sanchez Valle, et. al., a case that considers the constitutional issue of double jeopardy, or in other words, whether states can charge persons for a crime that they have already been charged with at the federal level.

Normally, the courts consider that only “separate sovereigns” can charge a person for the same crime, and because the states of Union are considered by the U.S. Constitution as “sovereigns” as well as the federal government, then both as separate jurisdictions can process persons for the same charges separately. However, in this specific case, the entity seeking to process someone for gun charges after federal prosecutors have already done so is the Commonwealth of Puerto Rico, bringing to the fore the age-old debate over power and sovereignty, and of course, the island’s political status.

The island’s lawyers argued that they are in fact “sovereign” and can charge the person for the crime. They stated that in 1952 the island’s political status changed from that of being a classic colony and territory of the United States to a “Commonwealth” that enjoys political autonomy including the passage of criminal law, and that this fact makes them a “sovereign” with the power to process crimes already prosecuted in federal courts. They claimed that Puerto Rico, upon instituting its own Constitution, enjoys the powers of sovereignty in this context.

However, lawyers for the defendant were joined by lawyers from the Obama administration in arguing, for the first time in a Supreme Court setting since the famous “insular cases” (which held that Puerto Rico, as an unincorporated territory, belongs to, but does not form a part of, the United States), that the archipelago is merely a territory of the United States subject to the authority of the U.S. Congress and as such is not a “sovereign” and has no power to process these charges. Their argument holds that since Congress authorized the Commonwealth status and reviewed and authorized Puerto Rico’s Constitution (and even eliminated sections of it), that the ultimate wielders of power over the island are not its residents but the U.S. Congress.

At one point in the proceedings, Justice Stephen Breyer directly stated that the outcome of this ruling has “enormous implications” because if the Court rules that Puerto Rico has sovereignty or if the Court rules that the island has none and is simply a powerless territory of the U.S., then it will lead to enormous debates within the United States, Puerto Rico and international arenas such as the United Nations—which was told in 1953 that the island was no longer a colony and removed the island from its list of non-self-governing territories allowing the U.S. to cease annually reporting on the progress of their colony.

As Justice Breyer puts it, “How did we tell the UN it wasn’t a colony? Why are we not reporting on this colony every year?”

The exchanges, which featured arguments from the Obama administration saying that the Commonwealth status of Puerto Rico could be changed unilaterally by an act of Congress and reiterating that Puerto Rico is basically a territory of the United States subject to the authority of Congress, provoked an eruption of heated debate and rhetoric on the island.