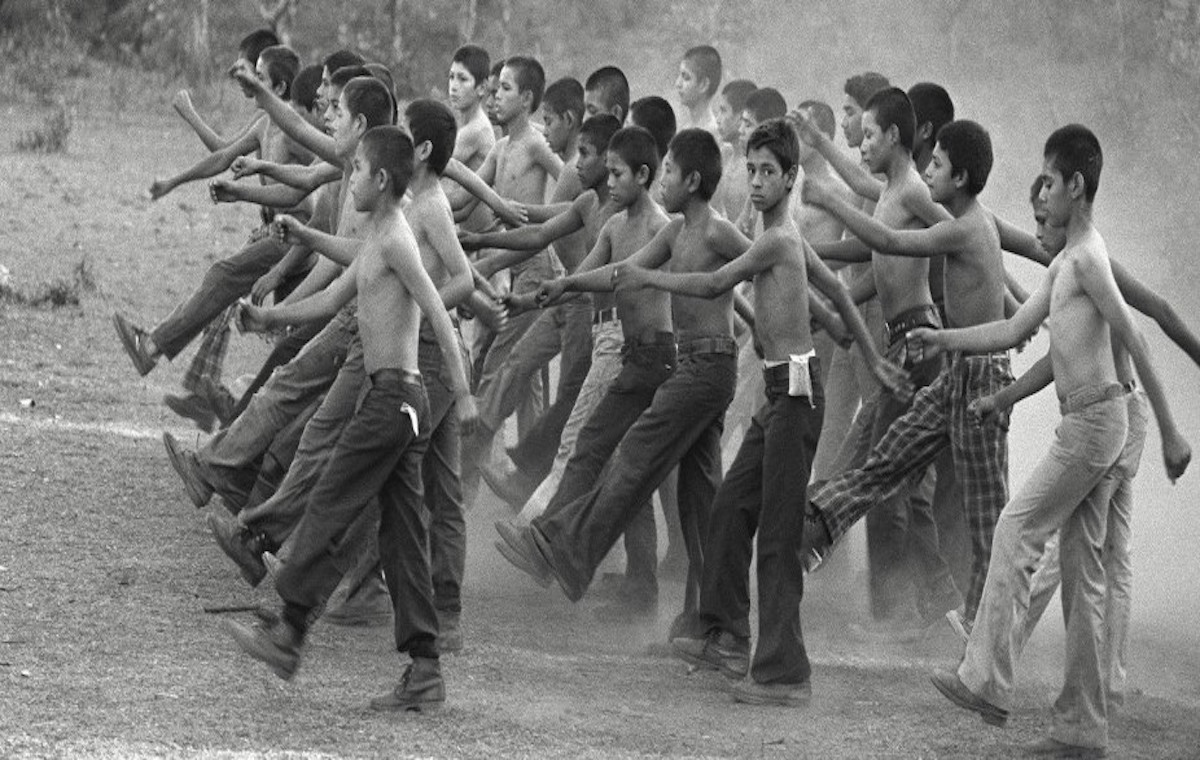 We speak with César Cuauhtémoc García Hernández, immigration law professor at the University of Denver, about the United States’ involvement in those wars and how the drug war fueled a cycle of deportation. We also talk with Elizabeth Kennedy, a social scientist who studies violence in El Salvador. She is researching the reasons why kids are fleeing El Salvador to make their way north to the U.S. Kennedy’s findings show that while the majority of kids have family in this country (over half have a parent here), gang violence is the most common reason for migration.