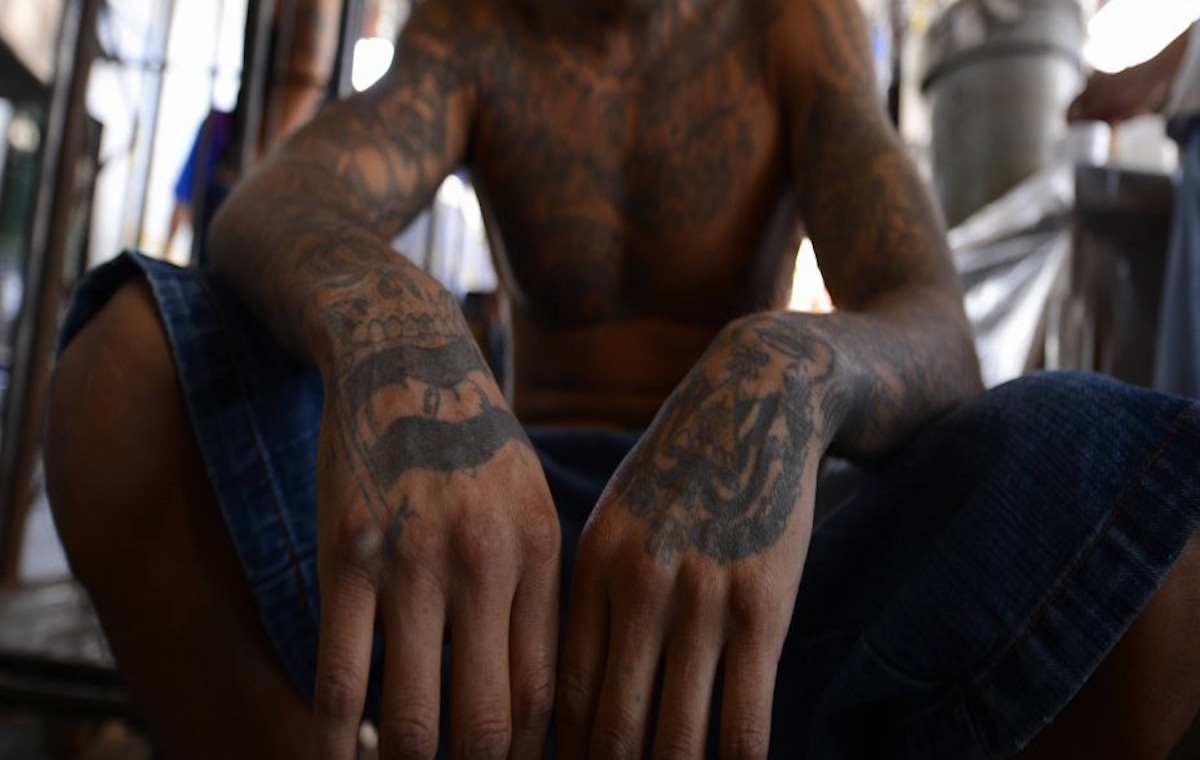 Interviews with children planning to migrate alone from El Salvador to the U.S. have found that the number one reason young people are fleeing the country is fear of gang violence. Over the last two decades, warring between the Mara Salvatrucha street gang —better known as MS-13— and the 18th Street gang has risen to out-of-control levels of violence not just in El Salvador, but in Honduras and Guatemala as well. Yet the roots of Central America’s gang problem lie far away, in Los Angeles, where both MS-13 and 18th Street were born.

The gangs were formed by young, alienated immigrants who struggled to adapt to hostile neighborhoods in L.A. In the ’90s, the Los Angeles Police Department worked with immigration authorities to deport undocumented gang members, eventually deporting tens of thousands of criminals to Central America. Once the gangs were installed in Central America, repressive policing policies known as the “Mano Dura” unintentionally worsened the problem. Mass incarceration of young kids from street cliques alongside hardened criminals turned prison into a finishing school for gang members.

In this segment, we explore the history of the Central American gang problem through a man who lived it firsthand. Alex Sanchez is a former MS-13 member who leads the Los Angeles office of Homies Unidos, a non-profit that helps gang members integrate into society.

One thought on “Central American Gangs, Made in LA”