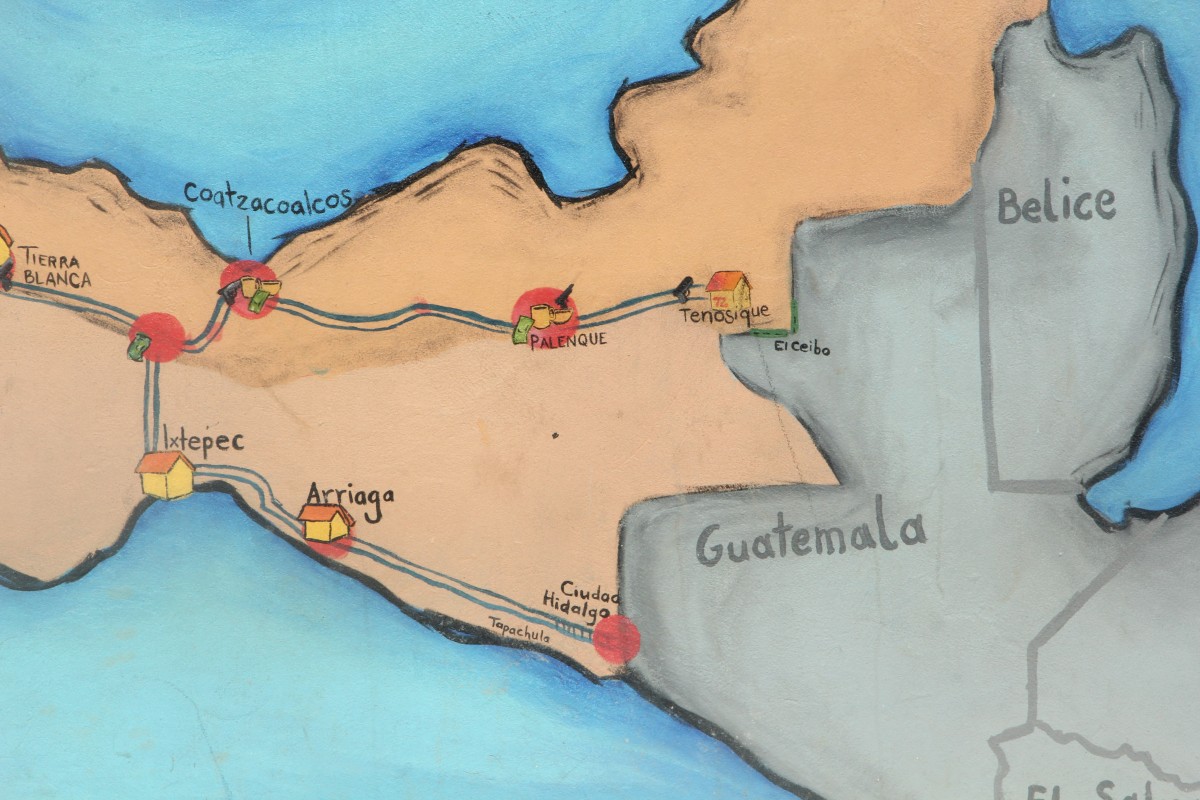 For decades, the number of migrants from Central America detained and deported from the United States has been rising steadily. In response, the U.S. has beefed up its security and spent billions on immigration enforcement and border patrol. In 2008, Congress approved the Merida Initiative, which has so far spent $2.3 billion on improving Mexico’s immigration enforcement. The result? Mexico is now deporting Central American migrants before they get to the US. In 2015, apprehensions in Mexico ballooned by 70 percent, while apprehensions in the US were down by half.

Critics are wary of this strategy, pointing out that it doesn’t solve the root of the problem. Migrants are still fleeing Central America in large numbers. In late 2015, Congress approved $750 million for a new plan: one that hopes to tackle poverty, government corruption, and violence.

We speak with Eric Olsen, Associate Director of Latin American Programs at the Woodrow Wilson Center, about the pros and cons of this new plan. We also speak to Salvador Nasralla, the founder of the Anti-Corruption Party in Honduras, about his reservations regarding Congress’s Central America strategy.

Featured image: This mural at La 72 Migrant Shelter is a map of the different migrants trails through Mexico. The map shows routes, locations of shelters, dangerous areas and highlights cartel territory.