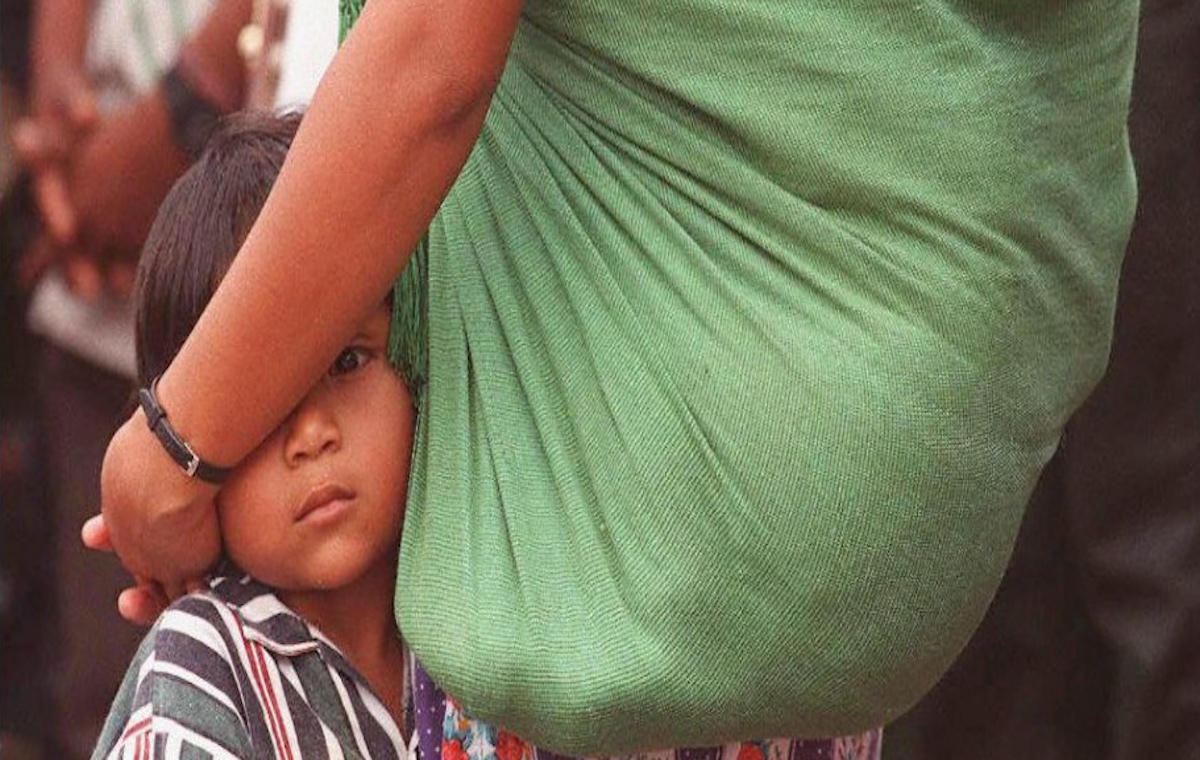 In the past few years, we have seen pictures of Central American children detained at the U.S.-Mexico border, but what happens to the children who don’t make it that far? What about those who get deported? Luis Argueta, an Academy Award-nominated Guatemalan filmmaker, was in Guatemala when news of the child refugee crisis story first broke out in 2014. He shares stories of children caught at the southern border and deported back to Guatemala from Mexico.