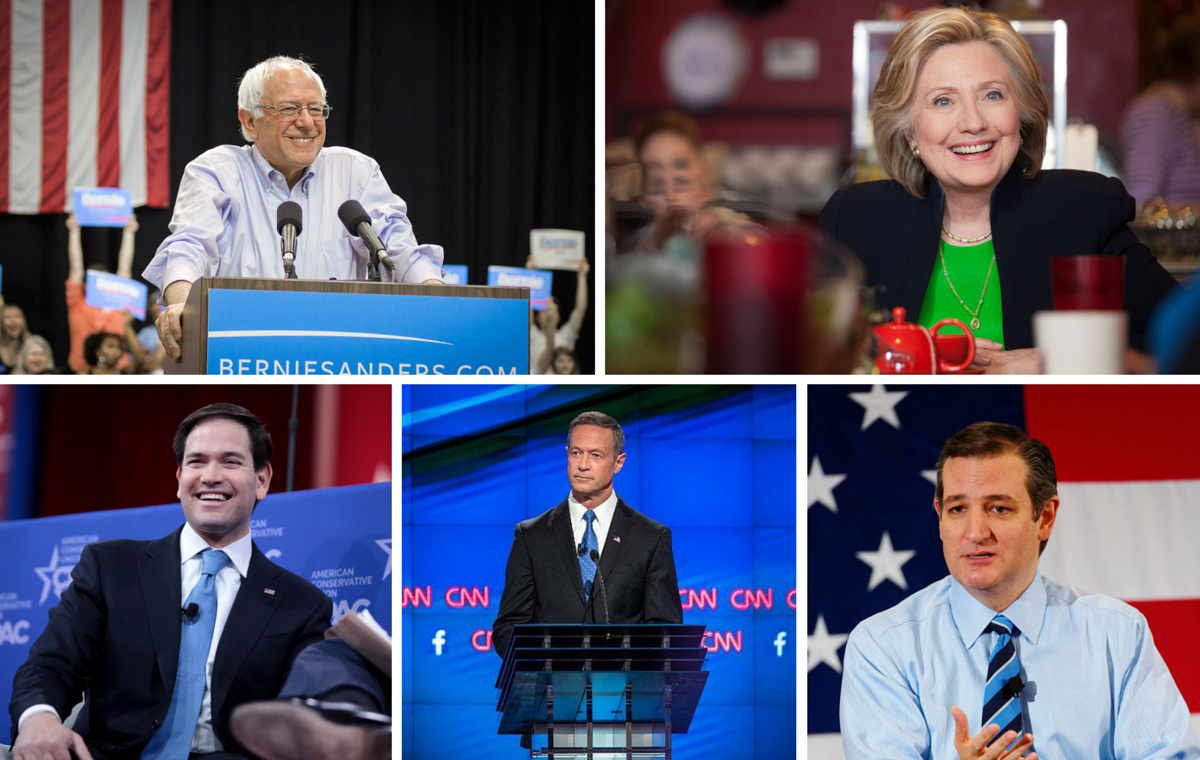 President Barack Obama has been called “the deporter-in-chief.” Will the next President follow his lead?

The Democratic candidates have all come out denouncing the most recent raids rolled out by the Obama administration, but some significantly more forcefully than others. On the other side of the aisle, Republican candidates are talking about halting immigration as an urgent issue. Ted Cruz even put out an ad showing business men and women crossing what looks like the Rio Grande to prove the point that for many Americans, halting immigration is an economic issue.

Maria Hinojosa sits down with Julio Ricardo Varela to discuss what stance the 2016 presidential candidates take on immigration and whether they have spoken about the recent ICE raids.