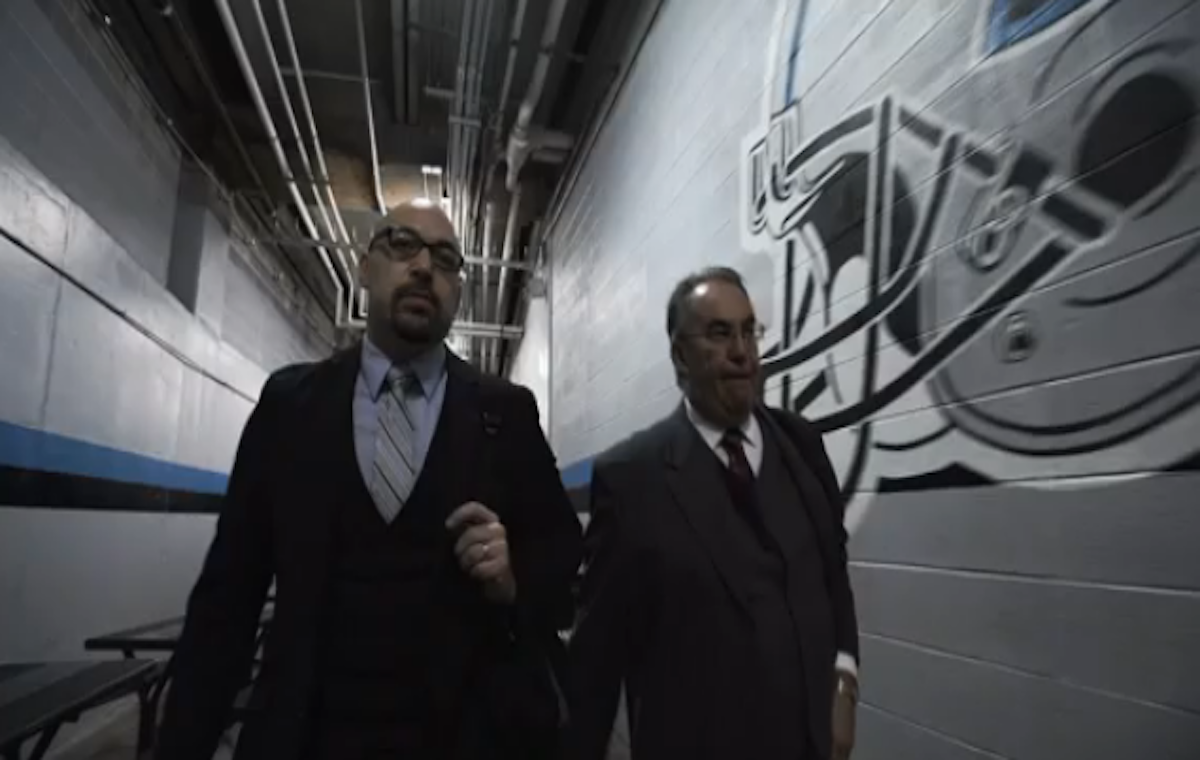 I am going to expose my soul right now.

Besides being a Bronx Judas, I am also a huge fan of the New England Patriots, the same team that lost to the Denver Broncos in yesterday’s AFC Championship. I totally get the fact that all my friends who despise Tom Brady and the rest of the Patriots are completely gleeful today and giving me constant grief. Rooting for the Patriots is like rooting for Microsoft—they are just not underdogs. Americans don’t love underdogs, so whenever the Patriots lose (and they have won more than lost, if you care), I will sadly accept my fate.

With that said, not having the Patriots make the Super Bowl for what would have been the ninth time in the team’s history and the seventh since 2002, still got me down. It didn’t help that I had to take an early trip to New York City today for work, since sleep wasn’t part of the game plan after seeing the Broncos head to another Super Bowl.

So I was ready to shut it down for the winter: no Patriots in the Super Bowl? No Super Bowl for me.

All that changed when one of my Futuro Media colleagues sent me this ESPN video around lunchtime:

That video led me to a ESPN story about Jaime Moreno and Luis Moreno Jr., the uncle and nephew team behind the Spanish-language broadcasts of the Super Bowl-bound Carolina Panthers.

I had struck gold.

While no one was looking, the Panthers have become South America’s team. There are families in Argentina who know Cam Newton only as “El Dinosaurio” or Josh Norman only as “El Bandolero.” In Puerto Rico, there’s a certain Rivera family huddled up by a radio every NFL Sunday. And, in Mexico, there are people who have swapped their Cowboys jerseys for Panteras jerseys — all because of two men who treat ordinary touchdowns like minor miracles.

Suddenly, I wanted to know more about the Morenos.

That took me to YouTube, where I found a playlist of broadcast calls that has been playing over and over again at my workspace:

I then found out the Morenos’ Spanish-language broadcast has its own Twitter profile, called (wait for it)…. @LaFuriaFelina (The Feline Fury). Here’s a sample:

@luisjr40 Guys like you are why I prefer to watch World Cup games on Univision. I love that I have an NFL option now. #KeepPounding

@luisjr40 the energy you bring always makes me smile when I see the clips. Amazing

I'm just going to say this…. Thank you @luisjr40 and Jaime in advance….for real

The Morenos are the future of the NFL, and the future is already here.